A really nice interactive timeline of data from ten years of scrobbling music to Last.fm. 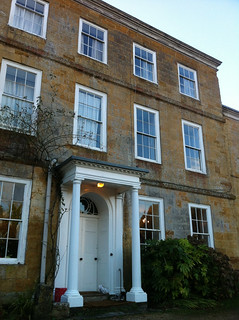 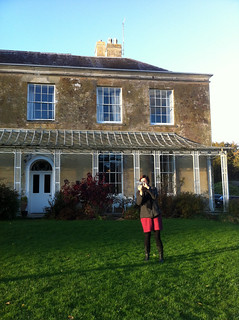 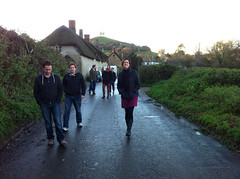 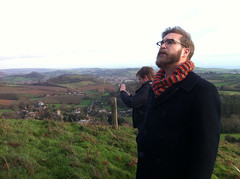 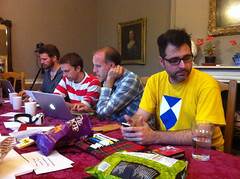 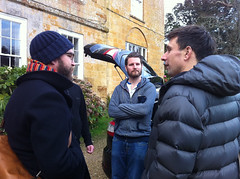 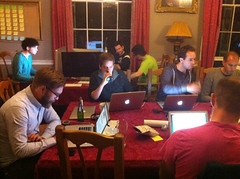 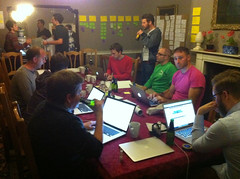 The slides and audio from Andy’s exceptional talk earlier this year at Southby, combined into one video.

It really is excellent, although he does make the mistake of pulling the “dogma” card on those who woud disagree with him, and he really doesn’t need to: his argument is strong enough to stand on its own. 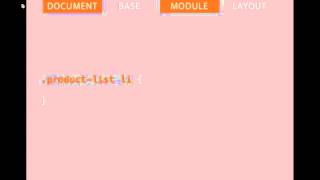