I always wondered how Chloe was able to create so much so well from such a young age. I could never grasp web dev, knitting intimidated the crap out of me, and I still think she’s one of the best writers I’ve ever read. 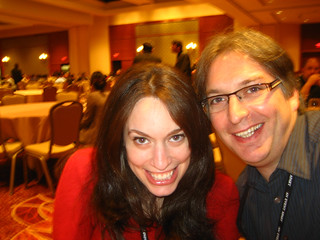 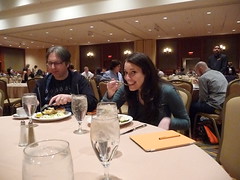 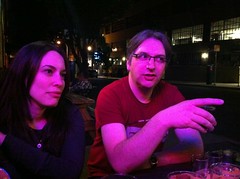 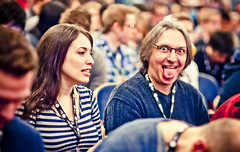 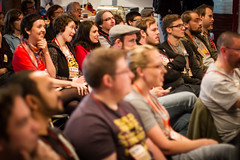 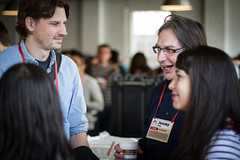 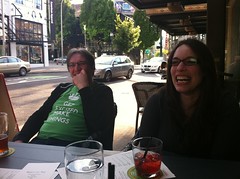 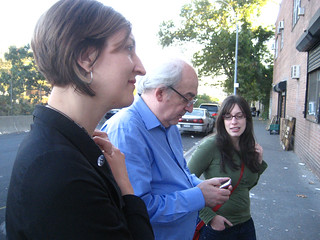 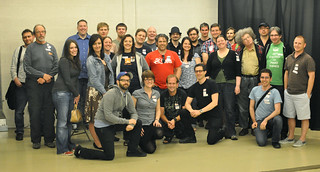 I still can’t make peace with the fact, and honestly not sure if I ever will, that Chloe Weil is no longer with us.

I want you to know that she vibrated at a different frequency. I don’t really know how to put it any other way. Her raw talent just seemed so effortless. Her dark discomfort wouldn’t allow her to see how loved she was, or how incredible, or how talented. But you can see it, and you don’t need my help. Read for yourself. She will stop you in your tracks.

On the fifth anniversary of Pinboard, Maciej reflects on working on long-term projects:

Avoiding burnout is difficult to write about, because the basic premise is obnoxious. Burnout is a rich man’s game. Rice farmers don’t get burned out and spend long afternoons thinking about whether to switch to sorghum.

The good news is, as you get older, you gain perspective. Perspective helps alleviate burnout.

The bad news is, you gain perspective by having incredibly shitty things happen to you and the people you love. Nature has made it so that perspective is only delivered in bulk quantities. A railcar of perspective arrives and dumps itself on your lawn when all you needed was a microgram.

Chloe, I wish I’d told you in life how much I admire you, how incredibly talented I think you are.