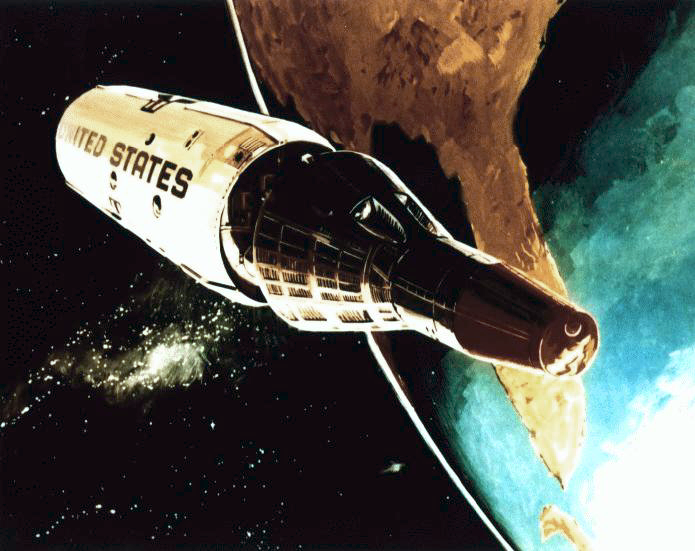 7 years ago I wrote Tools of the trade

16 years ago I wrote Paris in the Springtime

When I was in Arizona at Christmas time, the focal point of the seasonal celebration was the exchanging of gifts around the Christmas tree.

18 years ago I wrote Bag Tax

It’s about time: a tax on plastic bags is being introduced in Ireland:

Flash 6 …sorry… Flash MX is about to be released.