Patterns Day is over. It was all I hoped it would be and more.

I’ve got that weird post-conference feeling now, where that all-consuming thing that was ahead of you is now behind you, and you’re not quite sure what to do. Although, comparatively speaking, Patterns Day came together pretty quickly. I announced it less than three months ago. It sold out just over a month later. Now it’s over and done with, it feels like a whirlwind.

The day itself was also somewhat whirlwind-like. It was simultaneously packed to the brim with great talks, and yet over in the blink of an eye. Everyone who attended seemed to have a good time, which makes me very happy indeed. Although, as I said on the day, while it’s nice that everyone came along, I put the line-up together for purely selfish reasons—it was my dream line-up of people I wanted to see speak.

Boy, oh boy, did they deliver the goods! Every talk was great. And I must admit, I was pleased with how I had structured the event. The day started and finished with high-level, almost philosophical talks; the mid section was packed with hands-on nitty-gritty practical examples.

Thanks to sponsorship from Amazon UK, Craig was videoing all the talks. I’ll get them online as soon as I can. But in the meantime, Drew got hold of the audio and made mp3s of each talk. They are all available in handy podcast form for your listening and huffduffing pleasure:

If you’re feeling adventurous, you can play the Patterns Day drinking game while you listen to the talks:

In between the talks, the music was provided courtesy of some Brighton-based artists

Hidde de Vries has written up an account of the day. Stu Robson has also published his notes from each talk. Sarah Drummond wrote down her thoughts on Ev’s blog.

I began the day by predicting that Patterns Day would leave us with more questions than answers …but that they would be the right questions. I think that’s pretty much what happened. Quite a few people compared it to the first Responsive Day Out in tone. I remember a wave of relief flowing across the audience when Sarah opened the show by saying:

I think if we were all to be a little more honest when we talk to each other than we are at the moment, the phrase “winging it” would be something that would come up a lot more often. If you actually speak to people, not very many people have a process for this at the moment. Most of us are kind of winging it.

Those sentiments were true of responsive design in 2013, and they’re certainly true of design systems in 2017. That’s why I think it’s so important that we share our experiences—good and bad—as we struggle to come to grips with these challenges. That’s why I put Patterns Day together. That’s also why, at the end of the day, I thanked everyone who has ever written about, spoken about, or otherwise shared their experience with design systems, pattern libraries, style guides, and components. And of course I made sure that everyone gave Anna a great big round of applause for her years of dedicated service—I wish she could’ve been there.

There were a few more “thank you”s at the end of the day, and all of them were heartfelt. Thank you to Felicity and everyone else at the Duke of York’s for the fantastic venue and making sure everything went so smoothly. Thank you to AVT for all the audio/visual wrangling. Thanks to Amazon for sponsoring the video recordings, and thanks to Deliveroo for sponsoring the tea, coffee, pastries, and popcorn (they’re hiring, by the way). Huge thanks to Alison and everyone from Clearleft who helped out on the day—Hana, James, Rowena, Chris, Benjamin, Seb, Jerlyn, and most especially Alis who worked behind the scenes to make everything go so smoothly. Thanks to Kai for providing copies of Offscreen Magazine for the taking. Thanks to Marc and Drew for taking lots of pictures. Thanks to everyone who came to Patterns Day, especially the students and organisers from Codebar Brighton—you are my heroes. 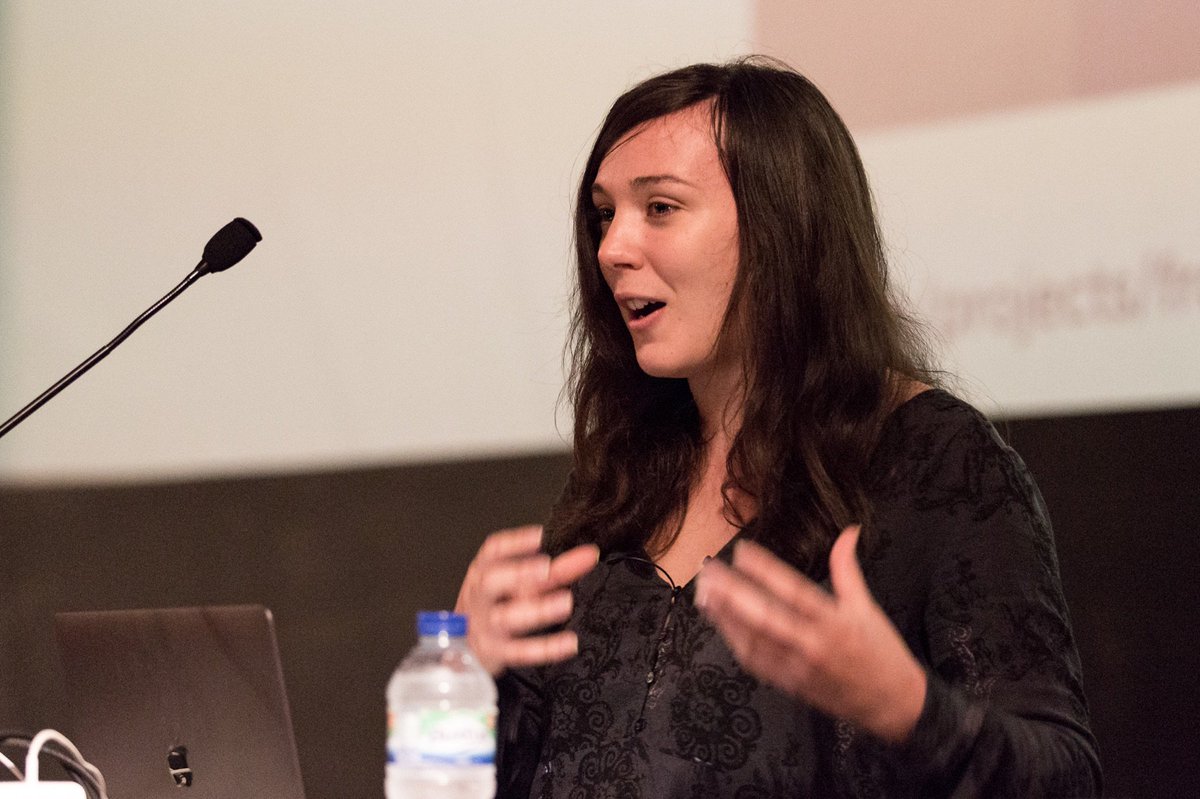 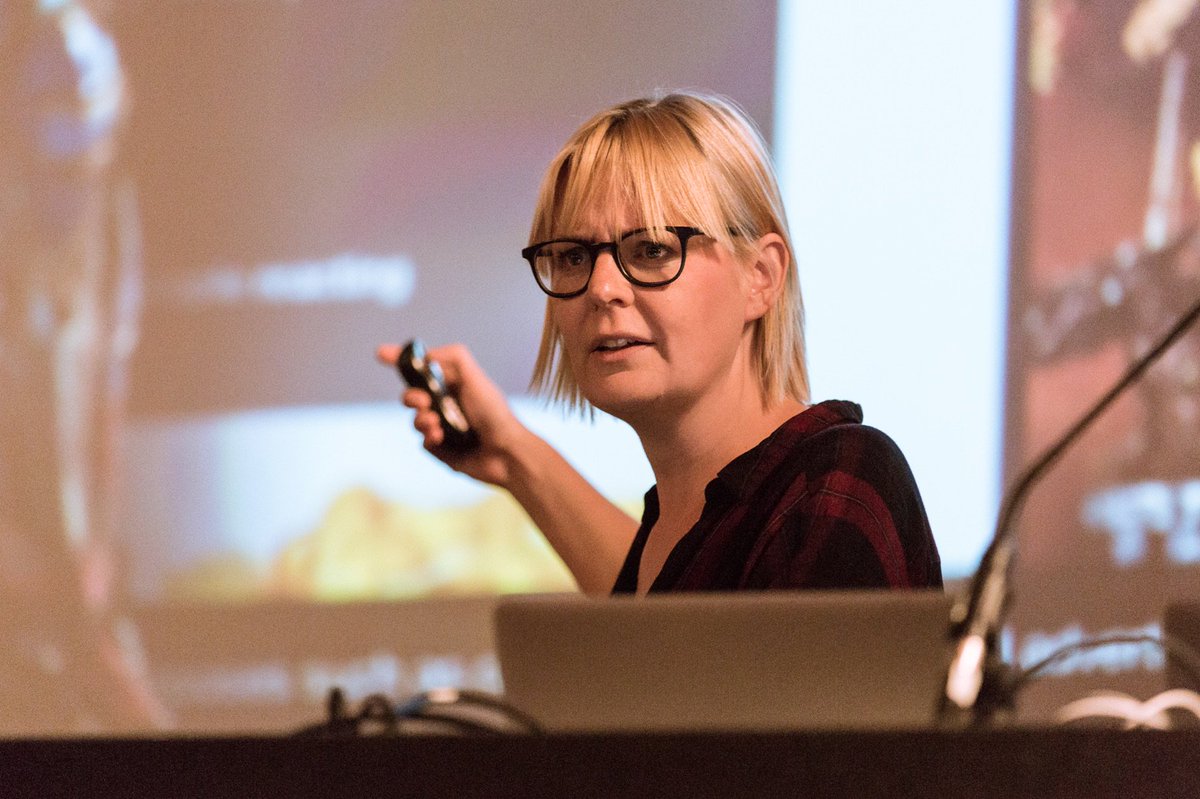 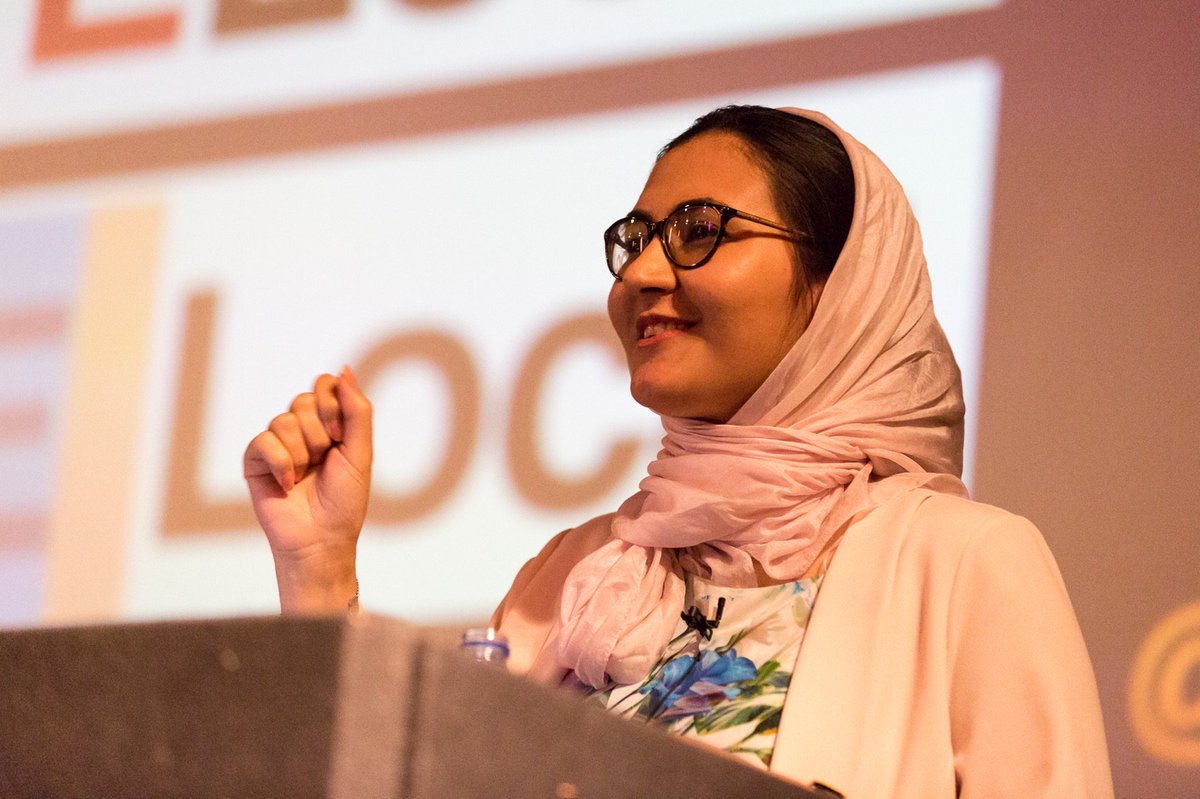 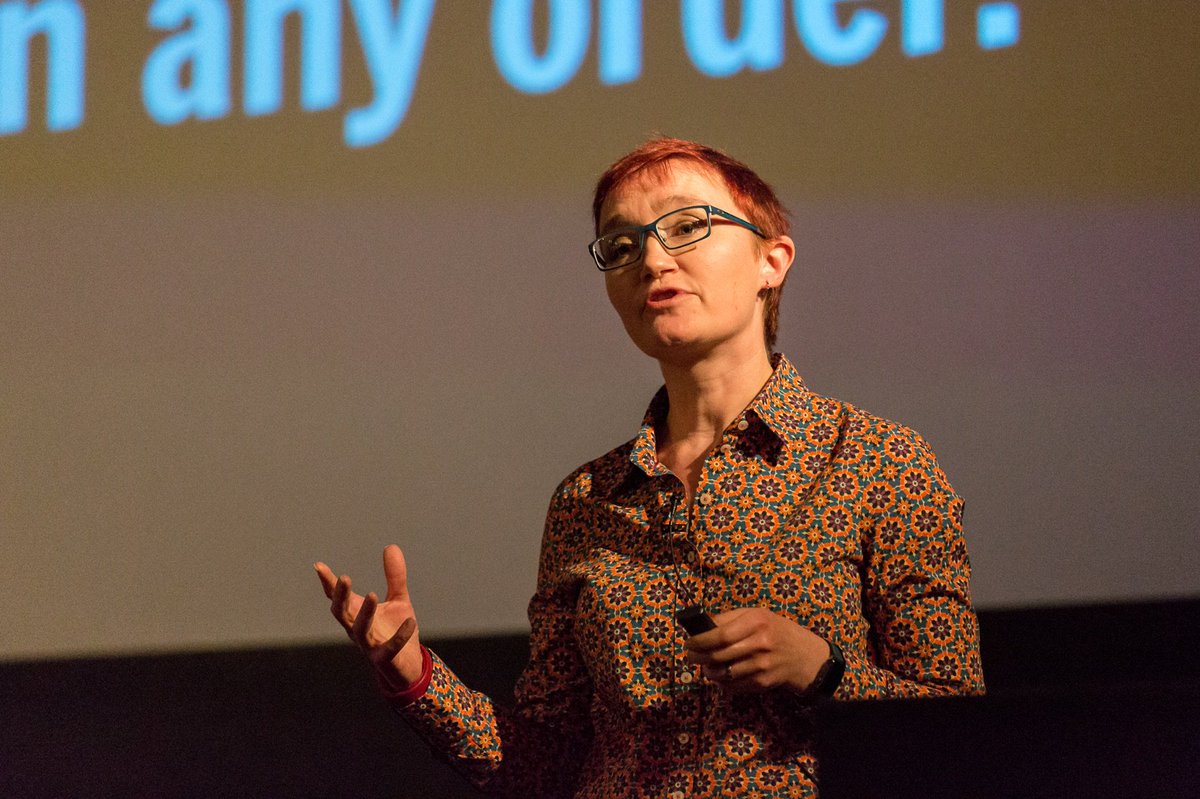 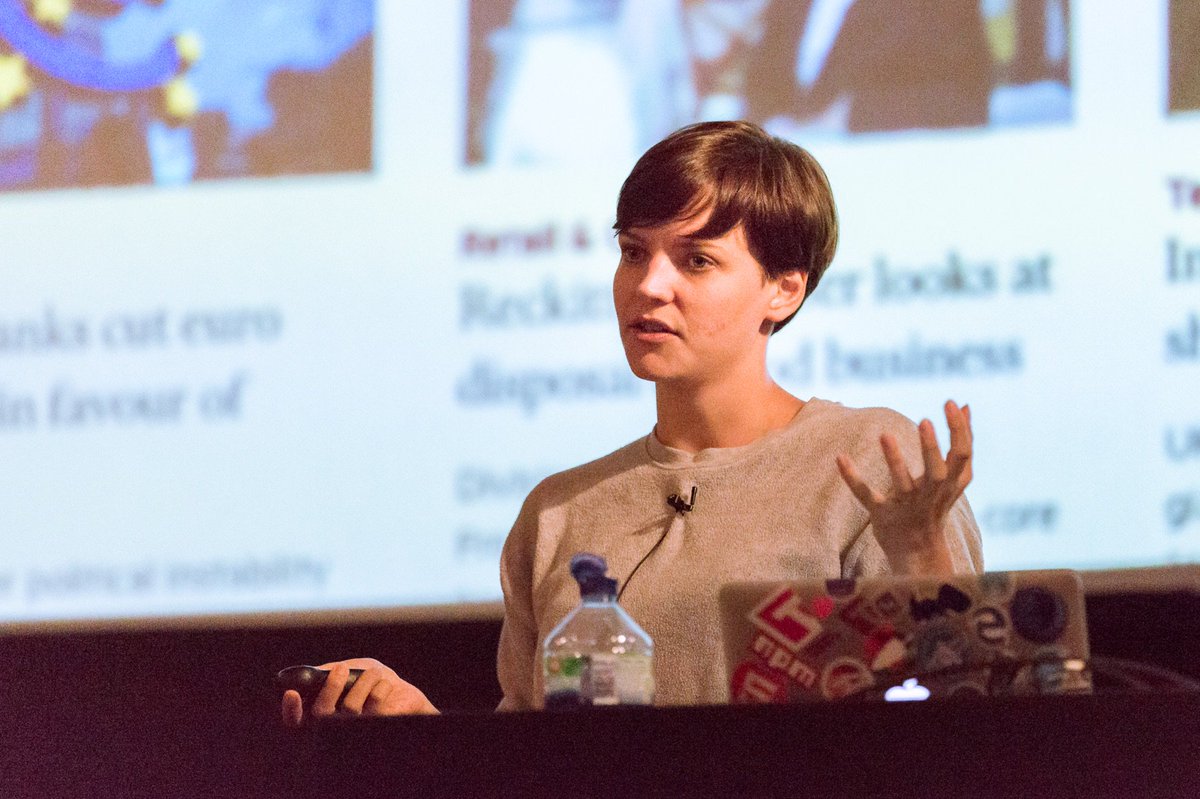 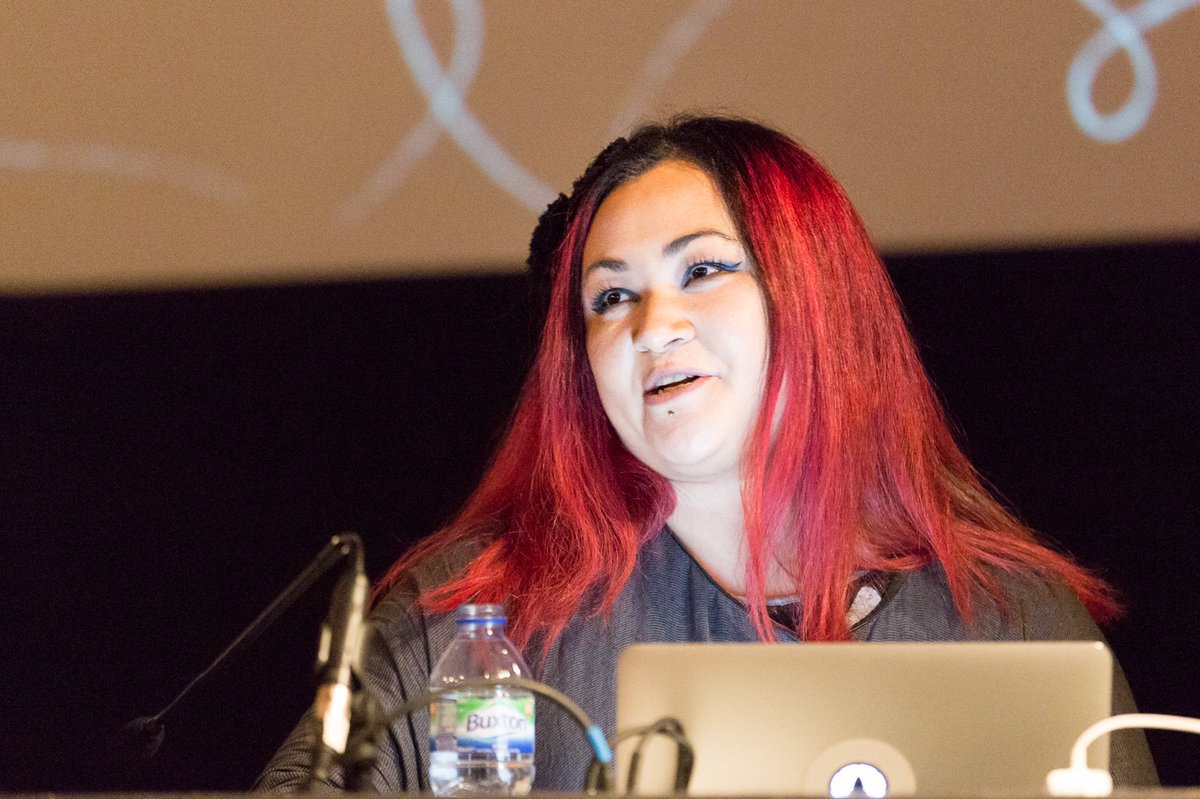 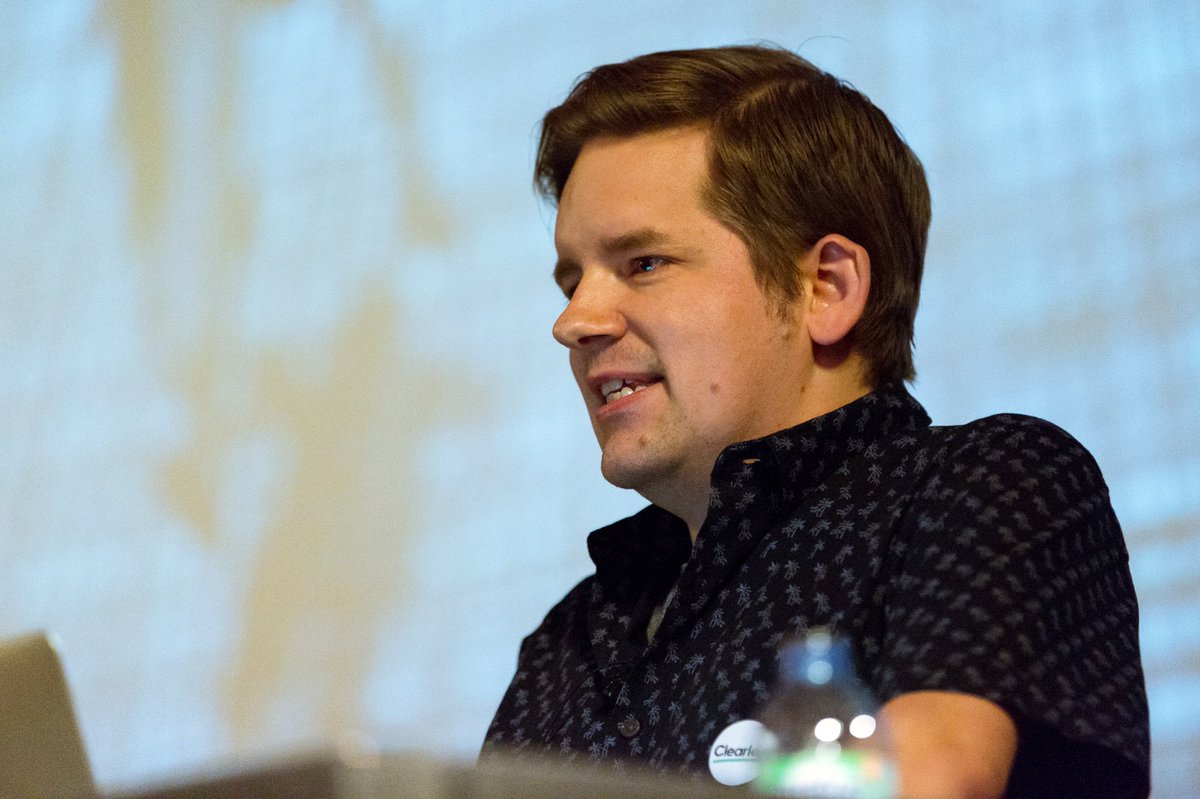 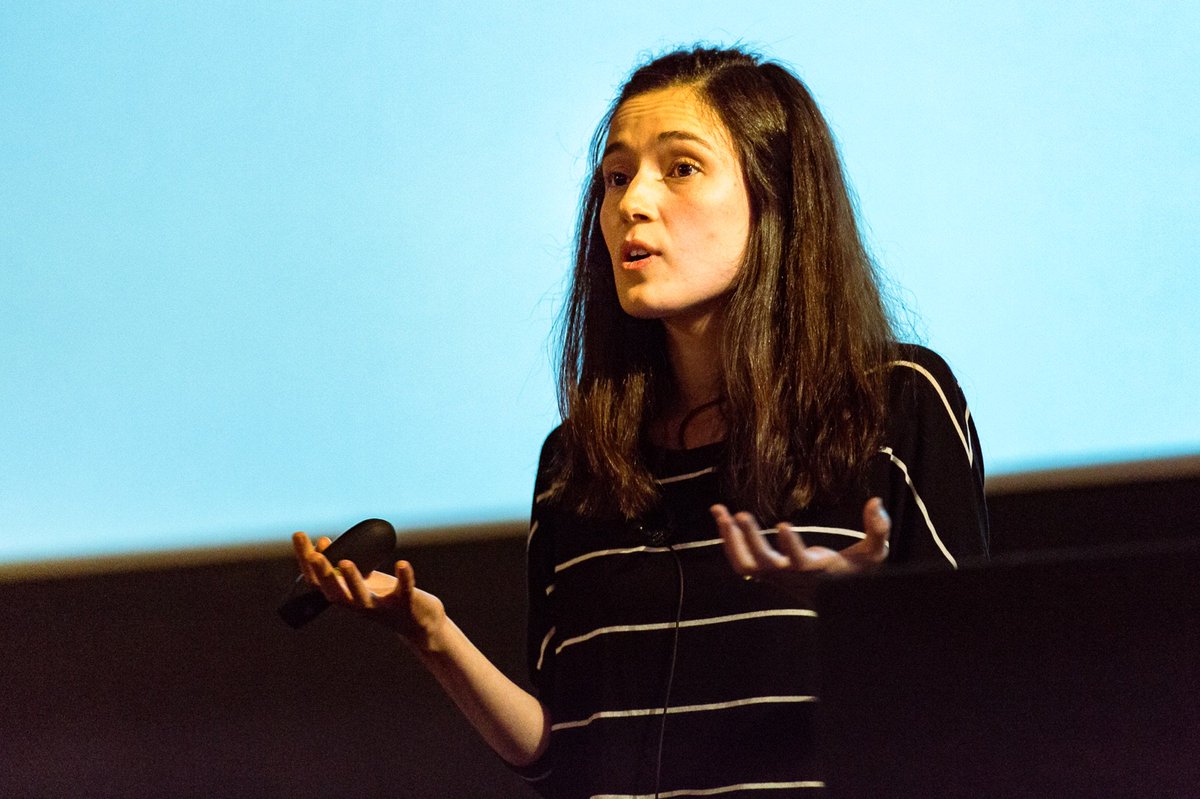 Great day at #PatternsDay, lots of design systems nerding out 👍

Fantastic time at #PatternsDay – so much insight from an incredible bunch of people!

So, yeah, had a great time at #PatternsDay. Lots of cool thoughts on how to organise front end patterns/components

As predicted during the opening remarks: #PatternsDay raised a lot of questions – but I took many ideas and pointers with me. Glad I came. ✨

As @adactio mentioned, there’s more questions after the #patternsday, but the conf itself was as good as those fantastic cinema chairs!

And that’s a wrap! It’s been such an amazing day, thank you @adactio and all the great speakers for #patternsday pic.twitter.com/TdgVeuST0a

Nice summary of #PatternsDay by the organiser himself, @adactio: adactio.com/journal/12480

Awesome! Can’t decide whether to listen to the Patterns Day talks now or later when I can play the drinking game 😆 adactio.com/journal/12480

RT @adactio: Oh, what a day that was!adactio.com/journal/12480youtube.com/watch?v=YMfEB1…

Recap of a stellar Patterns Day, from @adactio. bit.ly/2ulScwV

Recap of Patterns Day 2017 Brighton with all talks: adactio.com/journal/12480

4 years ago I wrote Baseline

How low can you go?

5 years ago I wrote A new website for dConstruct 2014

A handsome redesign with a touch of playfulness.