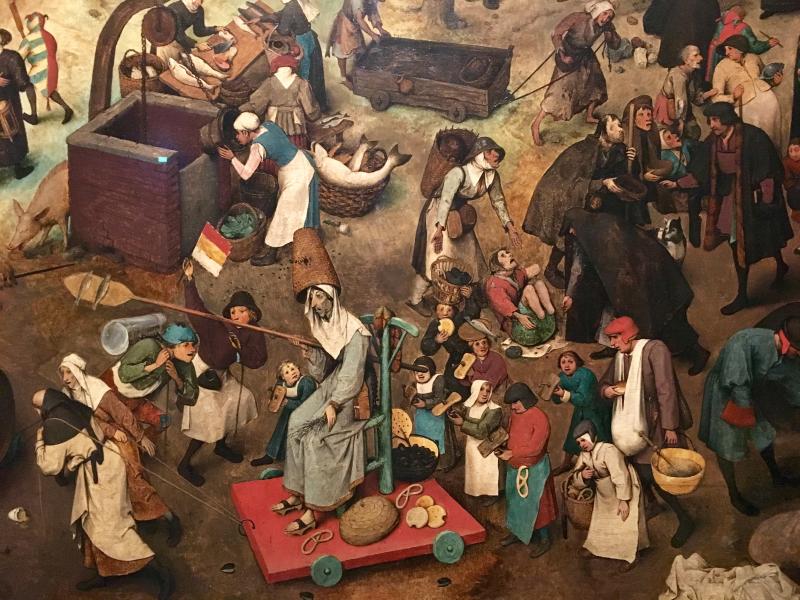 3 years ago I wrote Deep linking with fragmentions

An explanation and a request for assistance.

15 years ago I wrote Home for the holidays

I’m off to greener pastures. In fact, the pastures don’t get much greener than where I’m headed. I’m going to spend Christmas and New Year’s in Ireland.

16 years ago I wrote The Return Of The King

I went to see it last night.