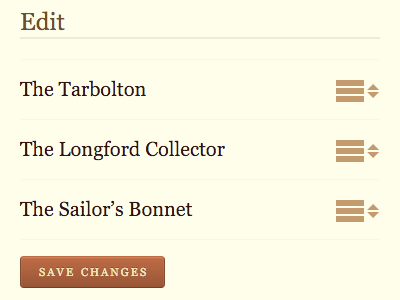 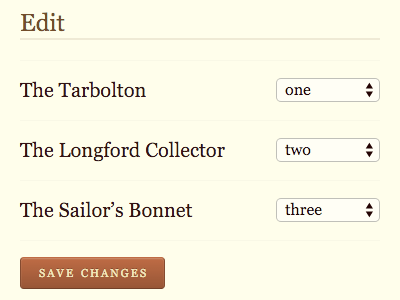 “It was a very quick fix. I had the odd sensation of wanting to thank Past Me for making things easy for Present Me.” adactio.com/journal/15030 #accessibility #a11y

Thinking with a progressive enhancement mindset, that is starting with the most basic HTML features and enhancing with more advanced stuff, is in my opinion the best way to go about building inclusive, accessible websites. Jeremy Keith wrote about some accessibility feedback he got and how his originally robust code made the solution an easy fix:

From buttons to links.

4 years ago I wrote Mistakes on a plane

6 years ago I wrote The tragedy of the commons

6 years ago I wrote Connections #2

Come along to chat about organisational stuff’n’shit.

9 years ago I wrote Skillful stories

An excellent night of narrative exploration in Brighton.

11 years ago I wrote Inkosaurs

Moving from the denial phase into anger.

12 years ago I wrote Mi.gration

Following up on the comments controversy.

15 years ago I wrote Junk not found

16 years ago I wrote What is Web Design?

16 years ago I wrote Beatallica on the brat

Beatallica perform Beatles songs in the style of Metallica.