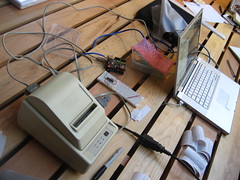 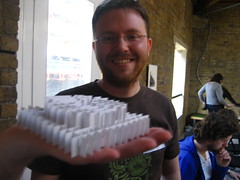 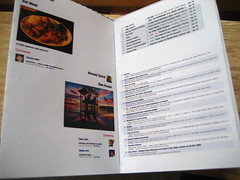 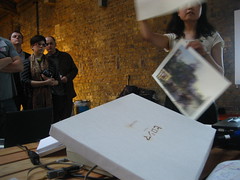 @iamdanw @adactio That looks really inspiring - I’d be up for helping out!

16 years ago I wrote Bringing it all back home

19 years ago I wrote Rock'n'roll dreams

21 years ago I wrote Weird Science