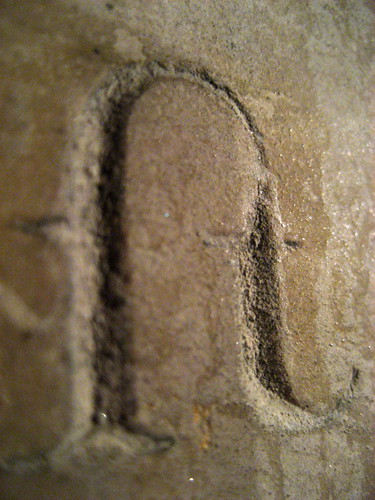 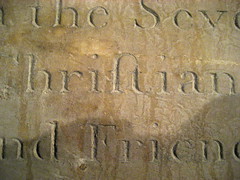 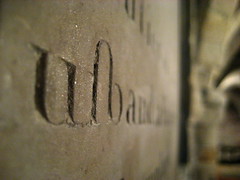 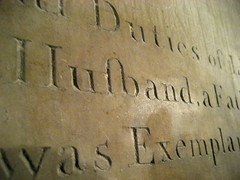 17 years ago I wrote clagnut

I got a nice email from Richard Rutter who has a great blog called Clagnut.

17 years ago I wrote Behind the Typeface: Cooper Black

Here’s a real labour of love. Informative and funny, it’s a look at the history of one typeface: Cooper Black.

17 years ago I wrote NetNewsWire Lite

If you’re using OS X on a Mac, you should check out this great new application from Ranchero.