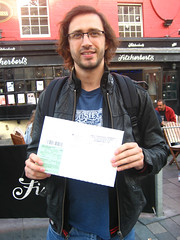 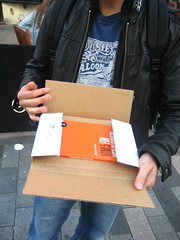 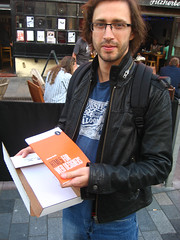 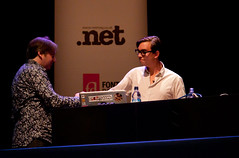 13 years ago I wrote Inspecting Morse

15 years ago I wrote I've got the power

Praise Jeebus! Electricity has finally been restored to the beach house. It’s good to be back online.

15 years ago I wrote Frances has passed us

The storm has passed.

17 years ago I wrote New feature

I’ve add an extra little widget to my journal.

17 years ago I wrote The Decline Of Western Magazine Design

An excellent article detailing the homogenisation of magazine covers:

17 years ago I wrote The competitive sport of Cup Stacking

Take a look at this video from a cup stacking contest. It looks like some hollywood CGI effect but it’s actually real time cup stacking: