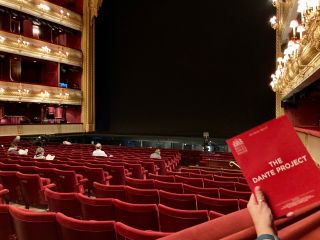 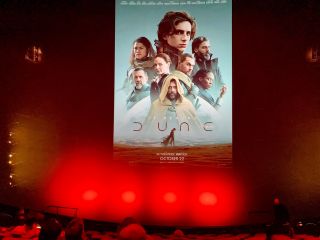 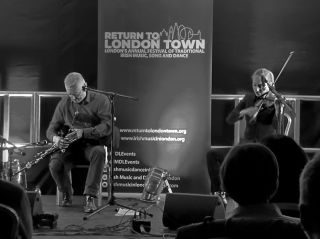 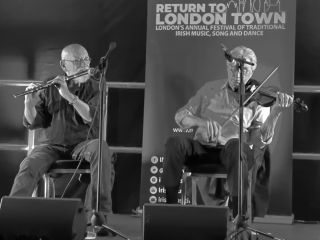 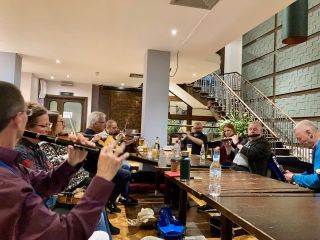 2 years ago I wrote Indy maps

It’s not the years, honey. It’s the mileage.

4 years ago I wrote Speak and repeat

The lifecycle of a conference talk.

10 years ago I wrote Carpenter

I have come here to watch an all-night movie marathon and chew bubblegum. And I am all out of bubblegum.

After a Friday afternoon meeting over at Semantico, I decided to swing by the local Cancom shop and browse through whatever Apple goodies they might have in stock.

19 years ago I wrote The Pumpkin Queen

Not only does Jessica carve a scary looking Jack O’Lantern, she also makes a mean roasted garlic pumpkin bisque with herb potato dumplings.

20 years ago I wrote Bairin Breac

A quick update to my previous entry: I found a recipe for that cake.

20 years ago I wrote Halloween