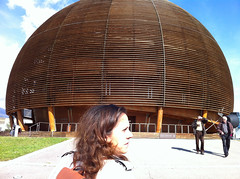 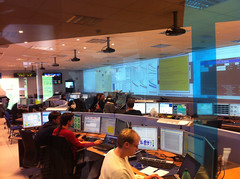 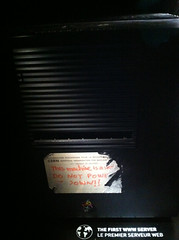 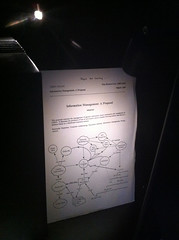 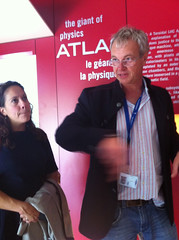 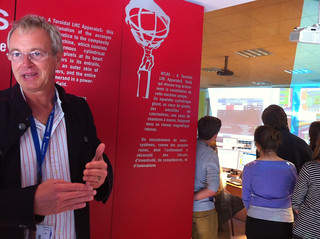 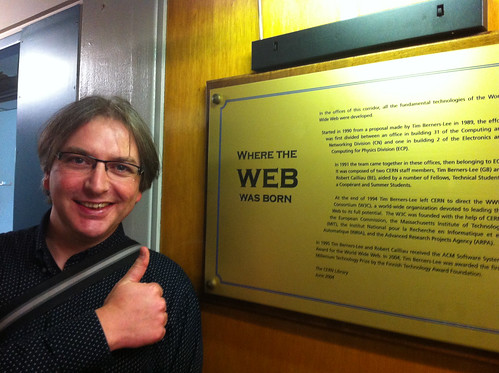 How the people of CERN work October 4, 2012 Jeremy Keith, after visiting CERN in Switzerland: “According to most established social and economic theory, nothing should ever get done at CERN. It’s a collection of thousands of physics nerds—a mixture of theorists (the ones with blackboards) and experimentalists (the ones with computers). When someone wants to get something done, they present their ideas and ask for help from anyone with specific fields of expertise. Those people, if they like the sound of the idea, say “Okay” and a new collaboration is born.” I love this way of working. It reminds me a lot of how Valve works and also how this little team is being set up. #cern #jeremy keith #working View all posts

14 years ago I wrote Ning unveiled

14 years ago I wrote Flickrball

This is very neat: Flickrball is a Web 2.0 game. It combines the Flickr API, some nice DOM Scripting and six degrees of Kevin Bacon.

14 years ago I wrote Treehouse revised

All’s well that ends well. You can ignore my earlier rant about the editorial cruelties that had been visited upon my article in Treehouse magazine. The PDF has been updated and you can now read A Brief History Of JavaScript as it was intended.

There’s a new PDF magazine on the block. Treehouse, from the folks at Particletree, should help fill the void left by the demise of the PDF magazine from Design In Flight.

Sorry, can’t stop - people to be, places to meet; no time to blog.

18 years ago I wrote Yahoo! Racism!

Prompted by an article written by Derek Powazek at Design For Community, I wrote the following email to Yahoo!’s customer care department:

18 years ago I wrote The two extremes

Since September 11th, I have been voraciously reading news sites, personal weblogs and any other kind of commentary I can find on the web.

18 years ago I wrote My words to the W3C

Here’s the email I wrote to the W3C about the proposed change in licencing practices.

18 years ago I wrote Making Sense of RAND

For anyone who’s confused about the proposed changes at the W3C (and let’s face, the W3C isn’t known for its snappy writing), here’s a handy little article that sums up the issues.