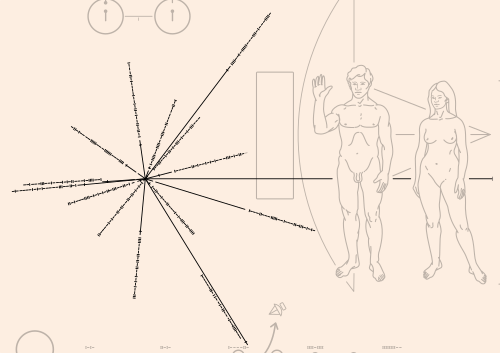 One of my many regrets is missing a talk with Jocelyn Bell Burnell, where I’d have (after a fashion) broken the “don’t wear the T shirt to see the band” rule.adactio.com/journal/6531

12 years ago I wrote Ignorance and inspiration

Banishing the moaners and whingers with a healthy dose of amazing videos.

16 years ago I wrote Frank Black, I presume

I went to see Frank Black in concert last night.

16 years ago I wrote The Matrix Rewound

Because I enjoyed it so much when I saw it in the cinema, I made sure to snap up a copy of The Matrix Reloaded when it came out on DVD a few days back.

17 years ago I wrote Opera Software

Following close on the heels of Wired News, another site has switched over to a valid XHTML/CSS layout.

18 years ago I wrote Memories of Maryland

For your viewing pleasure: a gallery of photos from Maryland.

There has been a discussion lately on the Webdesign-L mailing list about the sorry state of customer support these days.

This is a difficult time for Muslims. How do you seperate your religion from the acts committed in its name?