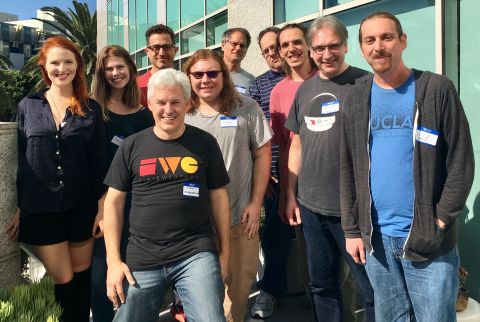 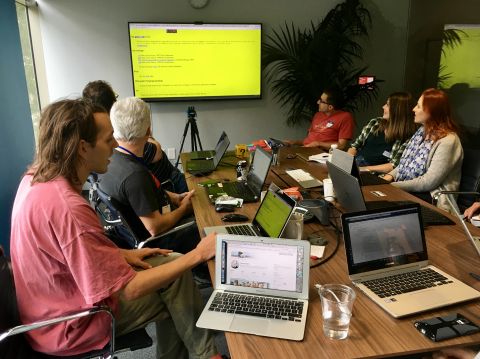 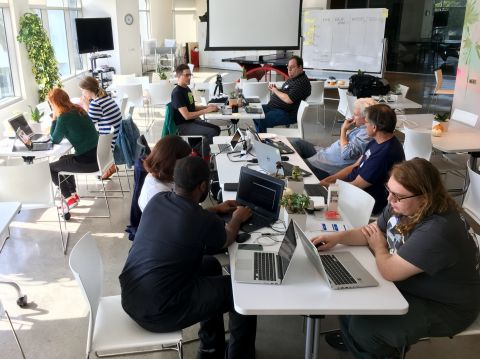 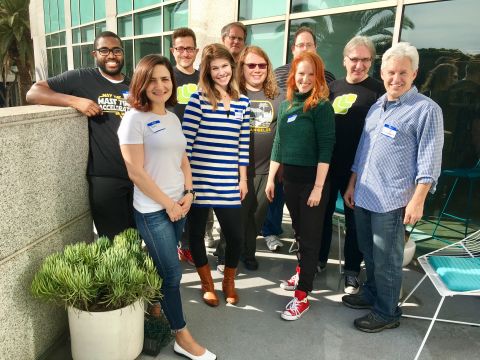 I remember the first time I was in San Diego in 2008, a bunch of us were hanging out at the Lamplighter, a dive bar that was the scene of my first traumatic karaoke experience. Tess and Erin were extolling the virtues of San Diego. They described it as having all the good aspects of Los Angeles but without the craziness. True enough, San Diego is a pretty laid back place.

Today was a laid back kinda day. Jessica, Jeb and I were in full tourist mode, wandering around the seafront and revisiting the USS Midway. What can I say? I like airplanes. And ships.

We ended the day at a pizza place that I’m pretty sure I’ve been to before. That would’ve been the last time I was in San Diego, which was Halloween 2010. Once again, I met up with Tess and Erin except that this time they were in fancy dress; Scott Pilgrim fancy dress to be precise. Erin cut an impressive figure as Ramona, while Ted came as “Mark Pilgrim as Scott Pilgrim” …possibly the meta-geekiest thing ever.

That was before Tess and Erin up sticks and moved to San Francisco. Coincidentally, San Francisco will be the next stop on my trip so here’s hoping I see them there. 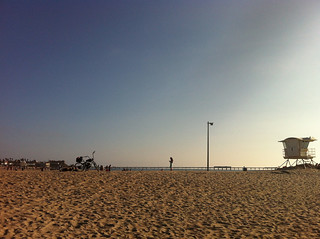 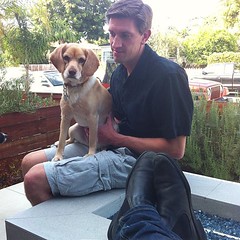 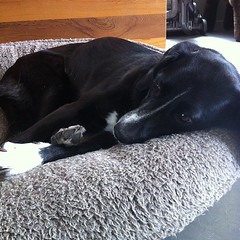