The moment after eclipse

I’m almost finished reading a collection of short stories by Brian Aldiss. He was such a prolific writer that he produced loads of these collections, readily available from second-hand bookshops, published on cheap pulpy paper.

This collection is called The Moment Of Eclipse. It’s has some truly weird stories in there, as well as an undisputed classic with Super-Toys Last All Summer Long. I always find it almost unbearably sad.

Only recently, towards the end of the book, did the coincidence of the book’s title strike me: The Moment Of Eclipse.

See, last time I had the privelige of experiencing a total solar eclipse was on August 21st, 2017. Jessica and I were in Sun Valley, Idaho, right in the path of totality. We found a hill to climb up so we could see the surrounding landscape as the shadow of the moon raced across the Earth. 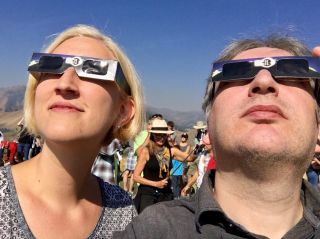 When it was over, we climbed down the hill and went online. That’s when I found out. Brian Aldiss had passed away. 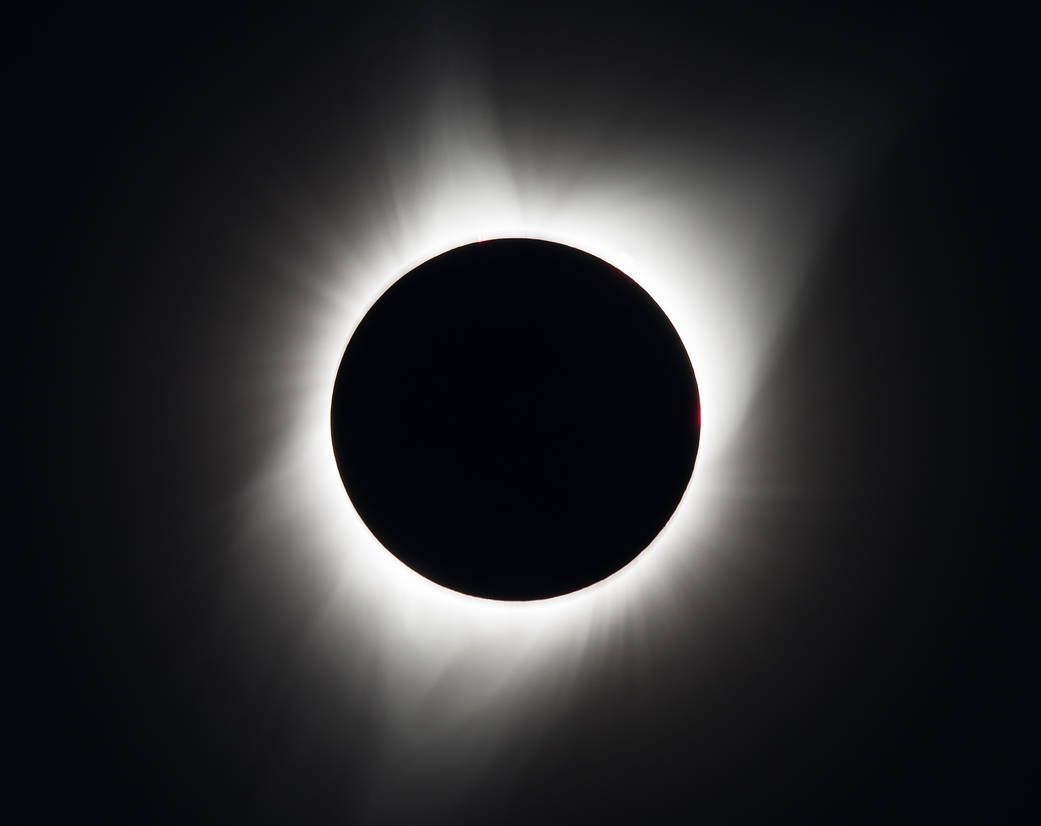