Last month I wrote about writing on web.dev. At that time, the first five parts of a fourteen-part course on responsive design had been published. I’m pleased to say that the next five parts are now available. They are:

It wasn’t planned, but these five modules feel like they belong together. The first five modules were concerned with layout tools—media queries, flexbox, grid, and even container queries. The latest five modules are about the individual elements of design—type, colour, and images. But those elements are examined through the lens of responsiveness; responsive typography with clamp, responsive colour with prefers-color-scheme, and responsive images with picture and srcset.

The final five modules should be available later this month. In the mean time, I hope you like the first ten modules.

I did not take any photographs today. There was a moment when I thought about it. Standing in the back garden, looking up through the leaves and branches of an overhanging tree, I almost reached for my phone.

The sky was a rich clear cerulean blue. The leaves of the tree were a deep maroon colour. The sunlight shining through the leaves showed a branching system of vein-like lines.

If I had taken a photograph, I probably would’ve pointed the camera lens straight up, filling most of the frame with pure blue, and the purple leaves encroaching into the picture. 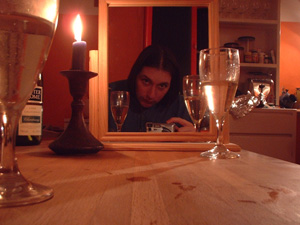 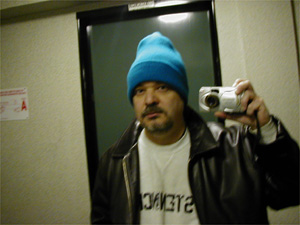 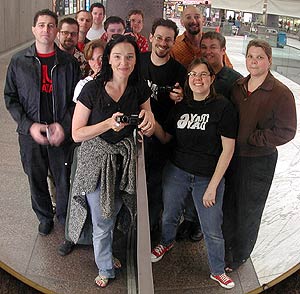 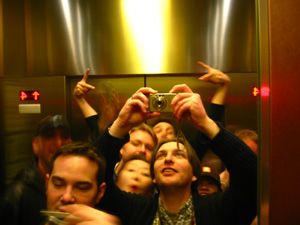