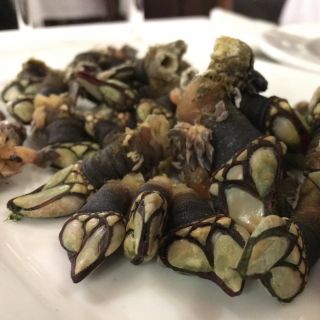 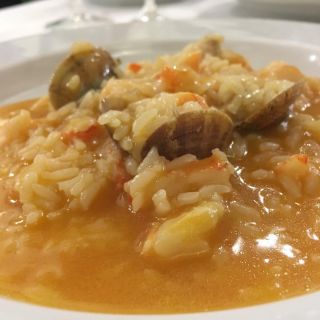 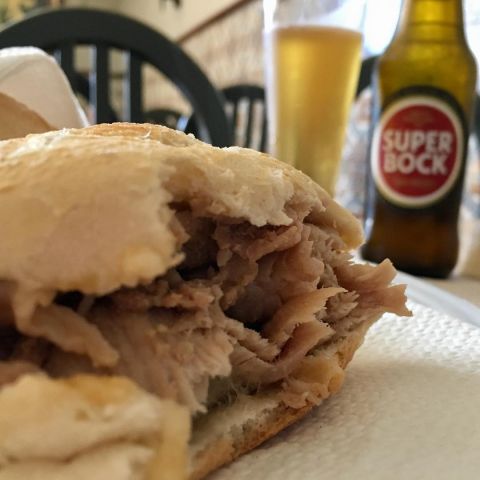 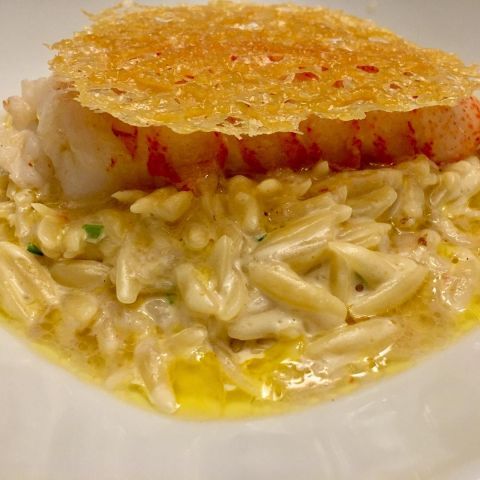 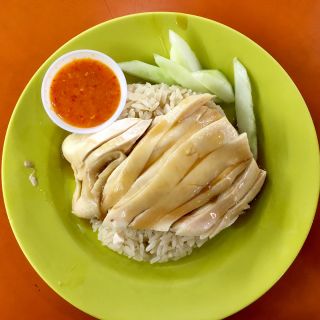 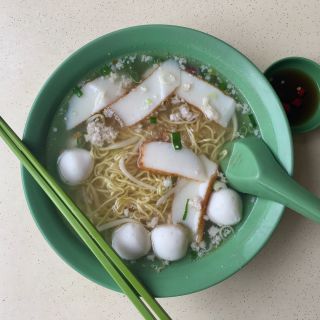 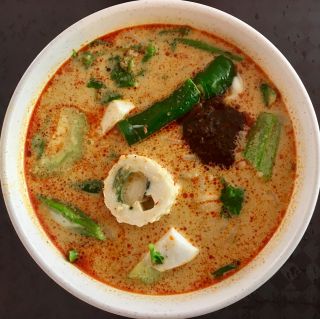 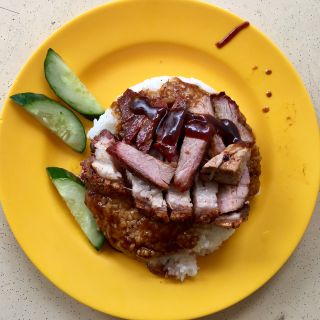 I was in Singapore last week. It was most relaxing. Sure, it’s Disneyland With The Death Penalty but the food is wonderful.

But I wasn’t just there to sample the delights of the hawker centres. I had been invited by Mozilla to join them on the opening leg of their Developer Roadshow. We assembled in the PayPal offices one evening for a rapid-fire round of talks on emerging technologies.

We got an introduction to Quantum, the new rendering engine in Firefox. It’s looking good. And fast. Oh, and we finally get support for input type="date".

But this wasn’t a product pitch. Most of the talks were by non-Mozillians working on the cutting edge of technologies. I kicked things off with a slimmed-down version of my talk on evaluating technology. Then we heard from experts in everything from CSS to VR.

The highlight for me was meeting Hui Jing and watching her presentation on CSS layout. It was fantastic! Entertaining and informative, it was presented with gusto. I think it got everyone in the room very excited about CSS Grid.

The Singapore stop was the only I was able to make, but Hui Jing has been chronicling the whole trip. Sounds like quite a whirlwind tour. I’m so glad I was able to join in even for a portion. Thanks to Sandra and Ali for inviting me along—much appreciated.

I’ll also be speaking at Mozilla’s View Source in London in a few weeks, where I’ll be talking about building blocks of the Indie Web:

In these times of centralised services like Facebook, Twitter, and Medium, having your own website is downright disruptive. If you care about the longevity of your online presence, independent publishing is the way to go. But how can you get all the benefits of those third-party services while still owning your own data? By using the building blocks of the Indie Web, that’s how!

‘Twould be lovely to see you there.