On June 3rd, 2001, I launched thesession.org. Happy twentieth birthday to The Session!

Although actually The Session predates its domain name by a few years. It originally launched as a subdirectory here on adactio.com with the unwieldly URL /session/session.shtml 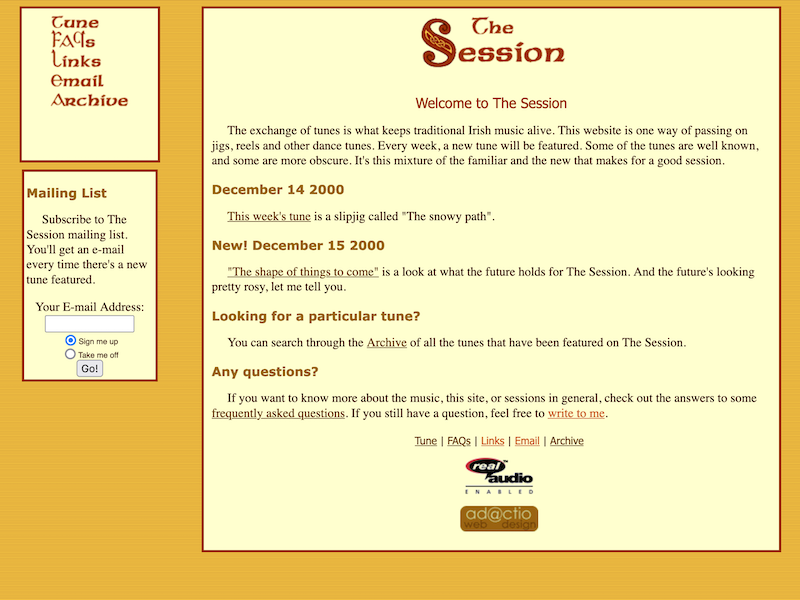 That incarnation was more like a blog. I’d post the sheetmusic for a tune every week with a little bit of commentary. That worked fine until I started to run out of tunes. That’s when I made the site dynamic. People could sign up to become members of The Session. Then they could also post tunes and add comments. 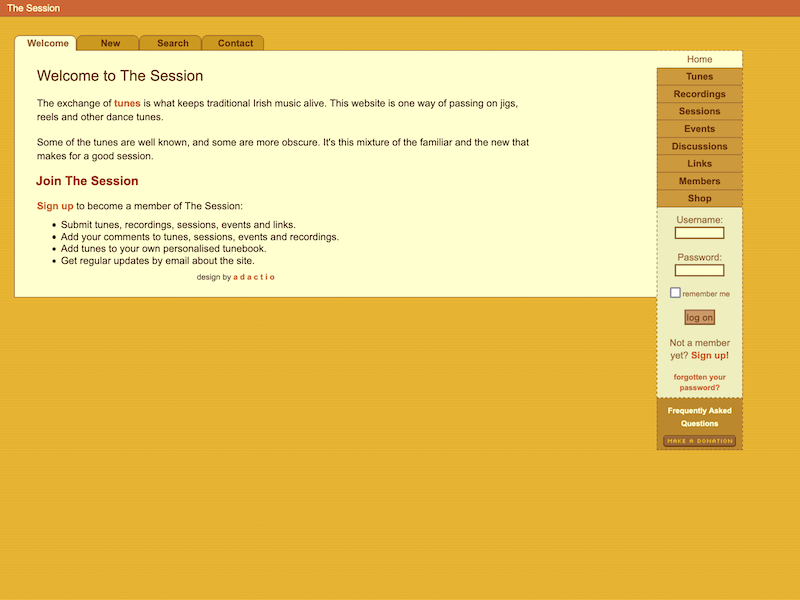 That’s the version that is two decades old today.

The last really big change to the site happened in 2012. As well as a complete redesign, I introduced lots of new functionality. 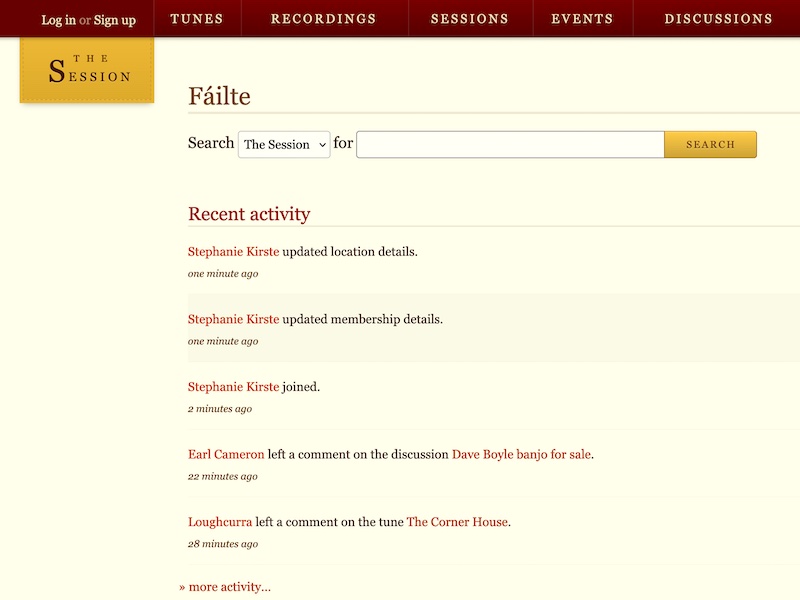 In all of those incarnations, the layout was fluid …long before responsive design swept the web. That was quite unusual twenty years ago, but I knew it was the webby thing to do.

I’ve more or less adopted a Wikipedia model for contributions. Some things, like tune settings, can only be edited by the person who submitted it But other things, like the track listing of a recording, or the details of a session, can be edited by any member of the site. And of course anyone can add a comment to any listing. There’s a certain amount of risk to that, but after testing it for two decades, it’s working out very nicely.

What’s really nice is when I get to meet my fellow members of The Session in meatspace. If I’m travelling somewhere and there’s a local session happening, I always get a warm welcome. I mean, presumably everyone would get a warm welcome at those sessions, but I’ve also had my fair share of free pints thanks to The Session.

I’m 50 years old now. The Session is 20 years old. That’s quite a chunk of my life. I think it’s fair to say that it’s part of me now. Of all the things I’ve made so far in my life, The Session is the one I’m proudest of.

I’m looking forward to stewarding the site through the next twenty years.

Ten down, one to go

The Long Now Foundation is dedicated to long-term thinking. I’ve been a member for quite a few years now …which, in the grand scheme of things, is not very long at all.

One of their projects is Long Bets. It sets out to tackle the problem that “there’s no tax on bullshit.” Here’s how it works: you make a prediction about something that will (or won’t happen) by a particular date. So far, so typical thought leadery. But then someone else can challenge your prediction. And here’s the crucial bit: you’ve both got to place your monies where your mouths are.

Ten years ago, I made a prediction on the Long Bets website. It’s kind of meta:

I made the prediction on February 22nd, 2011 when my mind was preoccupied with digital preservation.

One year later I was on stage in Wellington, New Zealand, giving a talk called Of Time And The Network. I mentioned my prediction in the talk and said:

If anybody would like to take me up on that bet, you can put your money down.

Matt was also speaking at Webstock. When he gave his talk, he officially accepted my challenge.

So now it’s a bet. We both put $500 into the pot. If I win, the Bletchly Park Trust gets that money. If Matt wins, the money goes to The Internet Archive.

As I said in my original prediction:

I would love to be proven wrong.

It is looking more and more likely that I will lose this bet. This pleases me.

It has been exactly six years to the day since I instantiated this prediction:

It is exactly five years to the day until the prediction condition resolves to a Boolean true or false.

If it resolves to true, The Bletchly Park Trust will receive $1000.

If it resolves to false, The Internet Archive will receive $1000.

Much as I would like Bletchley Park to get the cash, I’m hoping to lose this bet. I don’t want my pessimism about URL longevity to be rewarded.

So, to recap, the bet was placed on

And the bet times out on

When I took a look at back at 2015, it was to remark on how nicely uneventful it was. I wish I could say the same about 2016. Instead, this was the year that too damned much kept happening.

The big picture was dominated by Brexit and Trump, disasters that are sure to shape events for years to come. I try to keep the even bigger picture in perspective and remind myself that our species is doing well, and that we’re successfully battling poverty, illiteracy, violence, pollution, and disease. But it’s so hard sometimes. I still think the overall trend for this decade will be two steps forward, but the closing half is almost certain to be one step back.

Some people close to me have had a really shitty year. More than anything, I wish I could do more to help them.

Right now I’m thinking that one of the best things I could wish for 2017 is for it to be an uneventful year. I’d really like it if the end-of-year round-up in 365 days time had no world-changing events.

But for me personally? 2016 was fine. I didn’t accomplish any big goals—although I’m very proud to have published Resilient Web Design—but I’ve had fun at work, and as always, I’m very grateful for all the opportunities that came my way.

I ate some delicious food…

I went to beautiful places…

And I got to hang out with some lovely doggies…

Have a happy—and uneventful—new year! 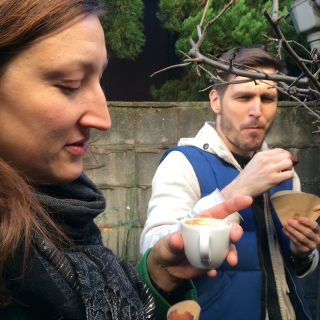 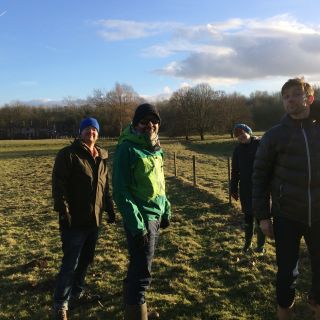 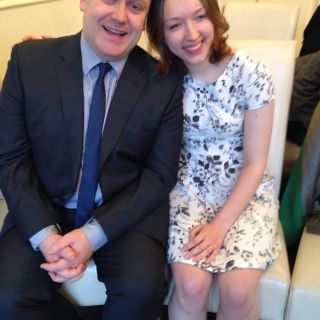 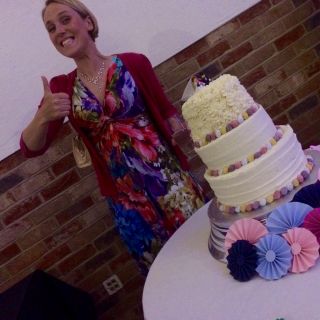 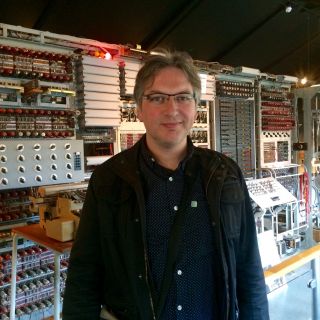 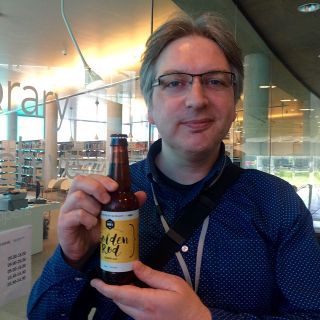 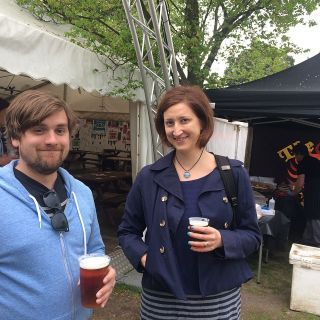 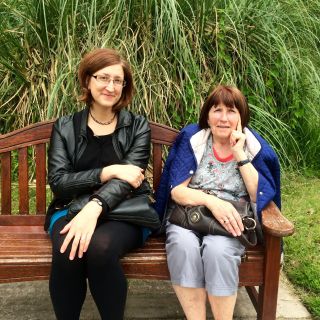 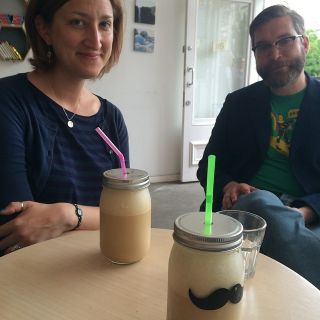 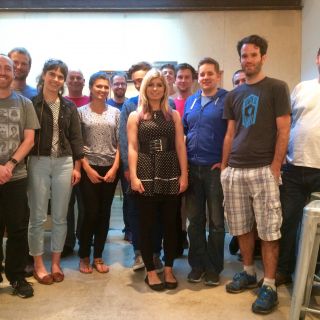 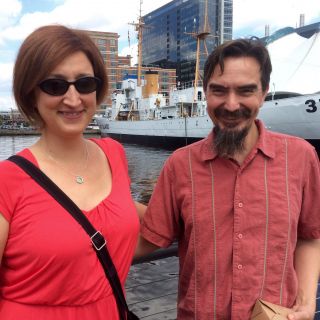 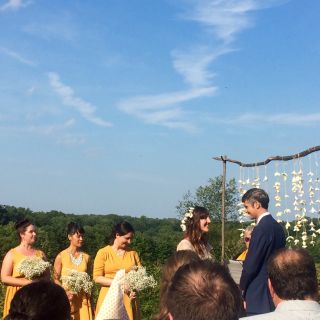 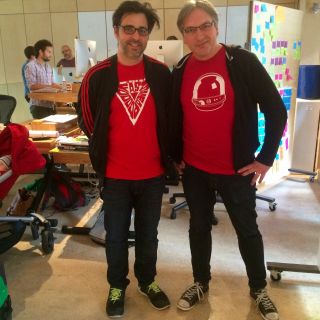 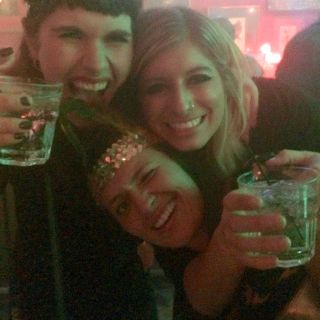 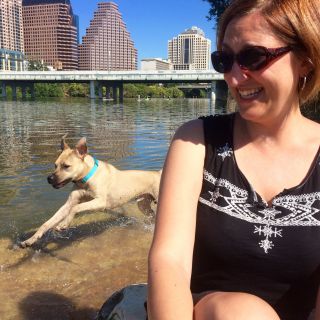 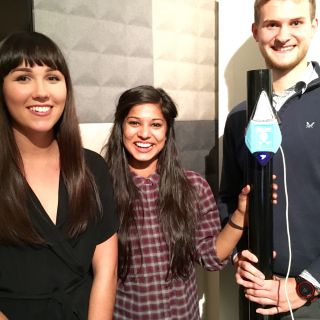 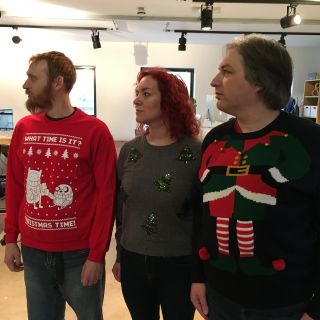 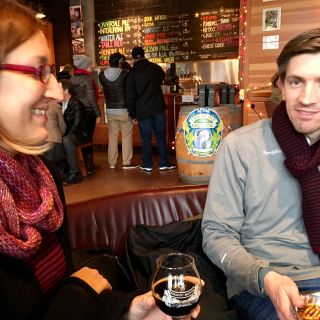 It’s the end of the year as we know it.

The general consensus is that 2014 was a crappy year for human beings on planet Earth. In actuality, and contrary to popular belief, the human race continued its upward trend of improvement in almost all areas. Less violence, less disease, fewer wars, a record-breaking minimum of air crashes, and while the disparity between the richest and the poorest has increased, the baseline level of what constitutes poverty continues to increase throughout the world.

This trend is often met with surprise, or even disbelief. Just ask Matt Ridley and Steven Pinker. We tend to over-inflate the negative and undervalue the positive. And we seem to do it more and more with each passing year (which, in itself, can be seen as part of the overall positive trend: the fact that violence and inequality outrages us now more than ever is, on balance, a good thing). It seems to be part of our modern human nature to allow the bad to overwhelm the good in its importance.

Take my past year, for example. There was so much that was good. It was a good year for Clearleft and I travelled to marvellous places (Tel Aviv, Munich, Seattle, Austin, San Diego, Riga, Freiburg, Bologna, Florida, and more). I ate wonderful food. I read. I wrote. I listened. I spoke. I attended some workshops. I ran some workshops. I learned. I taught. I went to some great events. I organised Responsive Day Out 2 and dConstruct. I even wrote the occasional bit of code.

But despite all of that, 2014 is a year that feels dominated by death.

It started at the beginning of the year with the death of Jessica’s beloved Oma. The only positive spin I can put on it is that she had a long life, and she died surrounded by her family (Jessica included). But it was still a horrible event.

I visited Eric that day. I tried to convey how much the people of the web were feeling for him. I couldn’t possibly convey it, but I had to try. I offered what comfort I could, but some situations are so far beyond normalcy that literally nothing can be done.

That death, the death of a child …there’s something so wrong, so obscene about it.

One month later, Chloe killed herself.

I miss her. I miss her so much.

So I understand why, despite the upward trends in human achievement, despite all the positive events of the last twelve months, 2014 feels like a year of dread and grief. I understand why so many people are happy to see the back of 2014. Good riddance, right?

But I still don’t want to let the bad—and boy, was it ever bad—crush the good. I’m seeing out the year as I mean to go on: eating good food, drinking good wine, reading, writing, and being alive.