The history of Facebook’s attempt to steamroll over net neutrality in India …and how they failed in that attempt, thanks to a grassroots campaign.

Crucially, Facebook itself would decide which sites were included on the platform. The company had positioned Internet.org as a philanthropic endeavour — backed by Zuckerberg’s lofty pronouncements that “connectivity is a human right” — but retained total control of the platform. 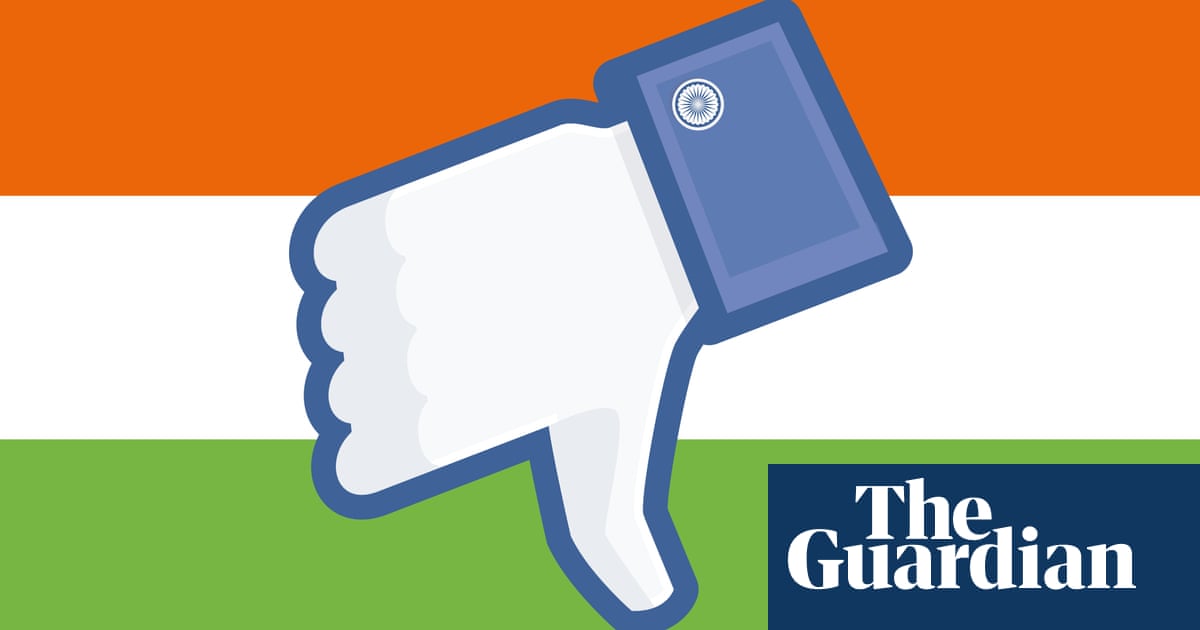