The Most Exciting Design Systems Are Boring | Big Medium

Design-system builders should resist the lure of the new. Don’t confuse design-system work with a rebrand or a tech-stack overhaul. The system’s design patterns should be familiar, even boring.

The job is not to invent, but to curate.

Interesting thoughts from Josh on large-scale design systems and how they should prioritise the mundane but oft-used patterns. 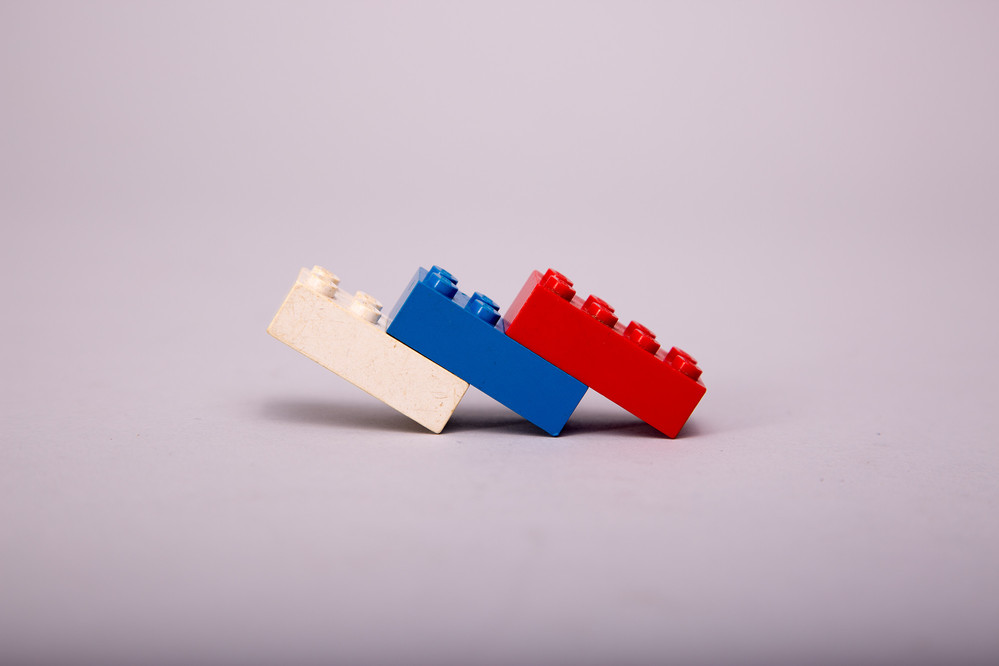