A step-by-step guide to building progressive web apps. It covers promises, service workers, fetch, and cache, but seeing as it’s from Google, it also pushes the app-shell model.

This is a handy resource but I strongly disagree with some of the advice in the section on architectures (the same bit that gets all swoonsome for app shells):

Start by forgetting everything you know about conventional web design, and instead imagine designing a native app.

What a horribly limiting vision for the web! After all that talk about being progressive and responsive, we’re told to pretend we’re imitating native apps on one device type.

What’s really disgusting is the way that the Chrome team are withholding the “add to home screen” prompt from anyone who dares to make progressive web apps that are actually, y’know …webby. 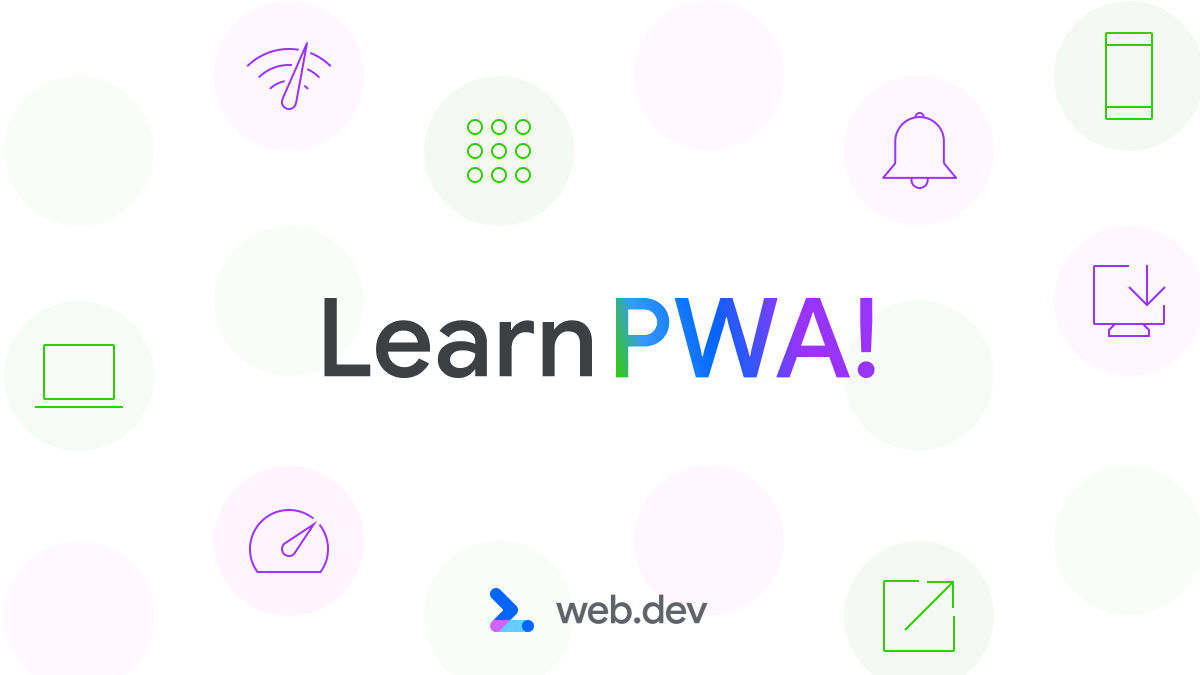