There are maps for these territories | Clearleft

A great piece from Danielle on the different mental models needed for different languages. When someone describes a language—like CSS—as “broken”, it may well be that there’s a mismatch in mental models.

I believe that this mismatch of expectation is what has led to the current explosion of CSS-in-JS solutions. Confronted with a language that seems arbitrary and illogical, and having spent little or no time exposed to the landscape, developers dismiss CSS as ‘broken’ and use systems that either sweep it under the rug, or attempt to force it into alignment with the landscape of a programming language — often sacrificing some of the most powerful features of CSS. 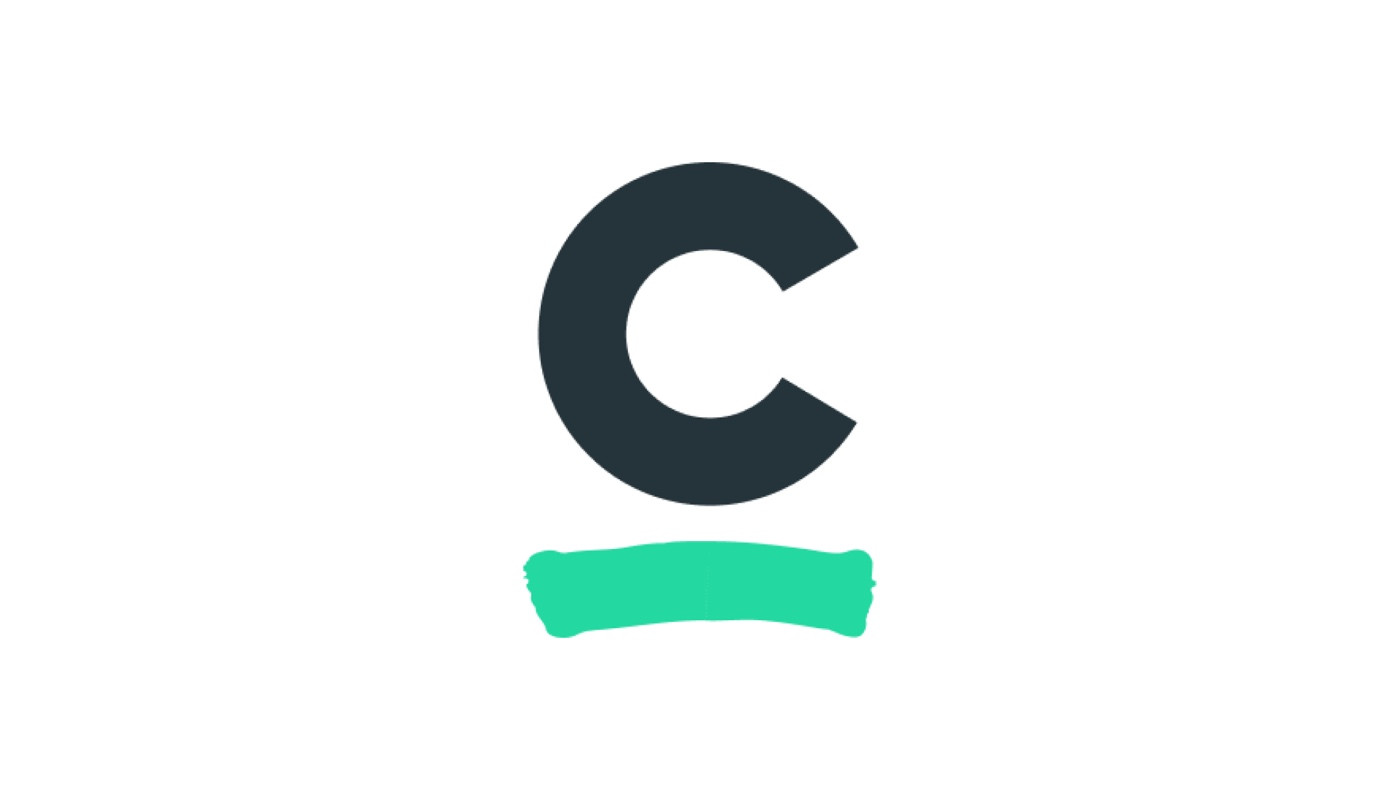