I wrote this song while my colleague Tim Berners-Lee was inventing something called “The World Wide Web” a few offices away. The song was published in 1993, when less that 100 websites existed.

The first image ever published on the web was of this band, Les Horribles Cernettes …LHC. 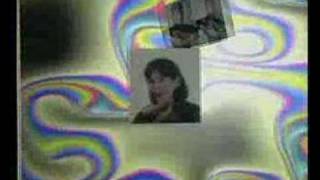