Triple the hand-wringing in this combined review of three books:

What this means is that even more than it is in the advertising business, Facebook is in the surveillance business. Facebook, in fact, is the biggest surveillance-based enterprise in the history of mankind. It knows far, far more about you than the most intrusive government has ever known about its citizens. It’s amazing that people haven’t really understood this about the company. I’ve spent time thinking about Facebook, and the thing I keep coming back to is that its users don’t realise what it is the company does. What Facebook does is watch you, and then use what it knows about you and your behaviour to sell ads. I’m not sure there has ever been a more complete disconnect between what a company says it does – ‘connect’, ‘build communities’ – and the commercial reality. 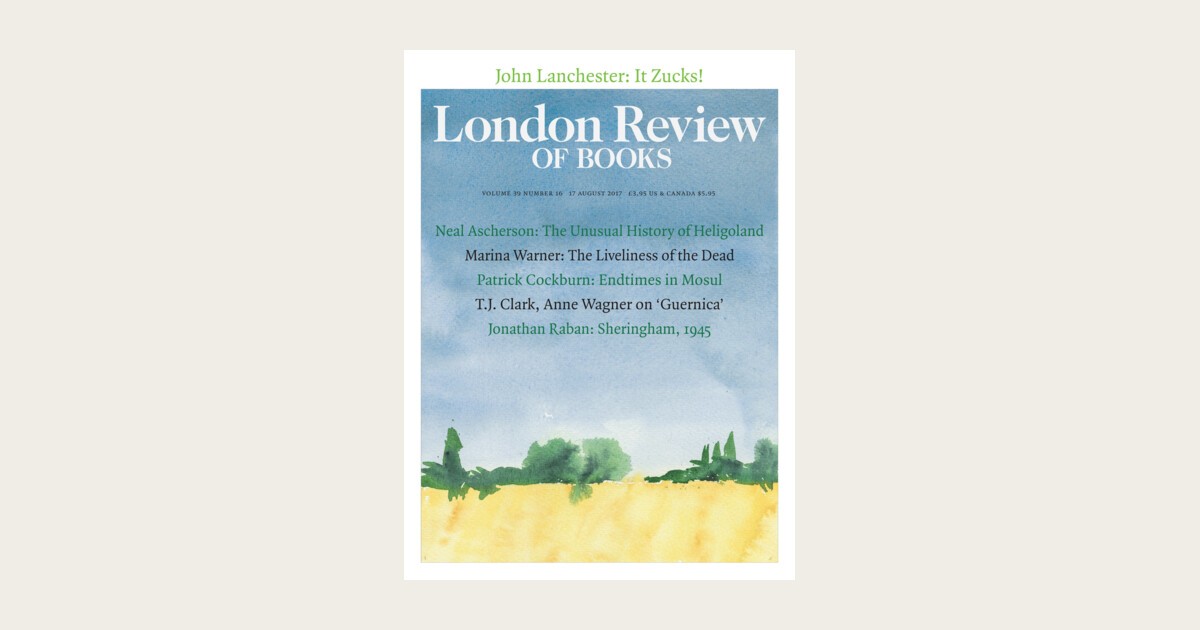