The Story of CSS Grid, from Its Creators · An A List Apart Article

It must be the day for documenting the history of CSS. Here’s an article by Aaron on the extraordinary success story of CSS Grid. A lot of the credit for that quite rightly goes to Rachel and Jen:

Starting with Rachel Andrew coming in and creating a ton of demos and excitement around CSS Grid with Grid by Example and starting to really champion it and show it to web developers and what it was capable of and the problems that it solves.

Then, a little bit later, Jen Simmons created something called Labs where she put a lot of demos that she created for CSS Grid up on the web and, again, continued that momentum and that wave of enthusiasm for CSS Grid with web developers in the community. 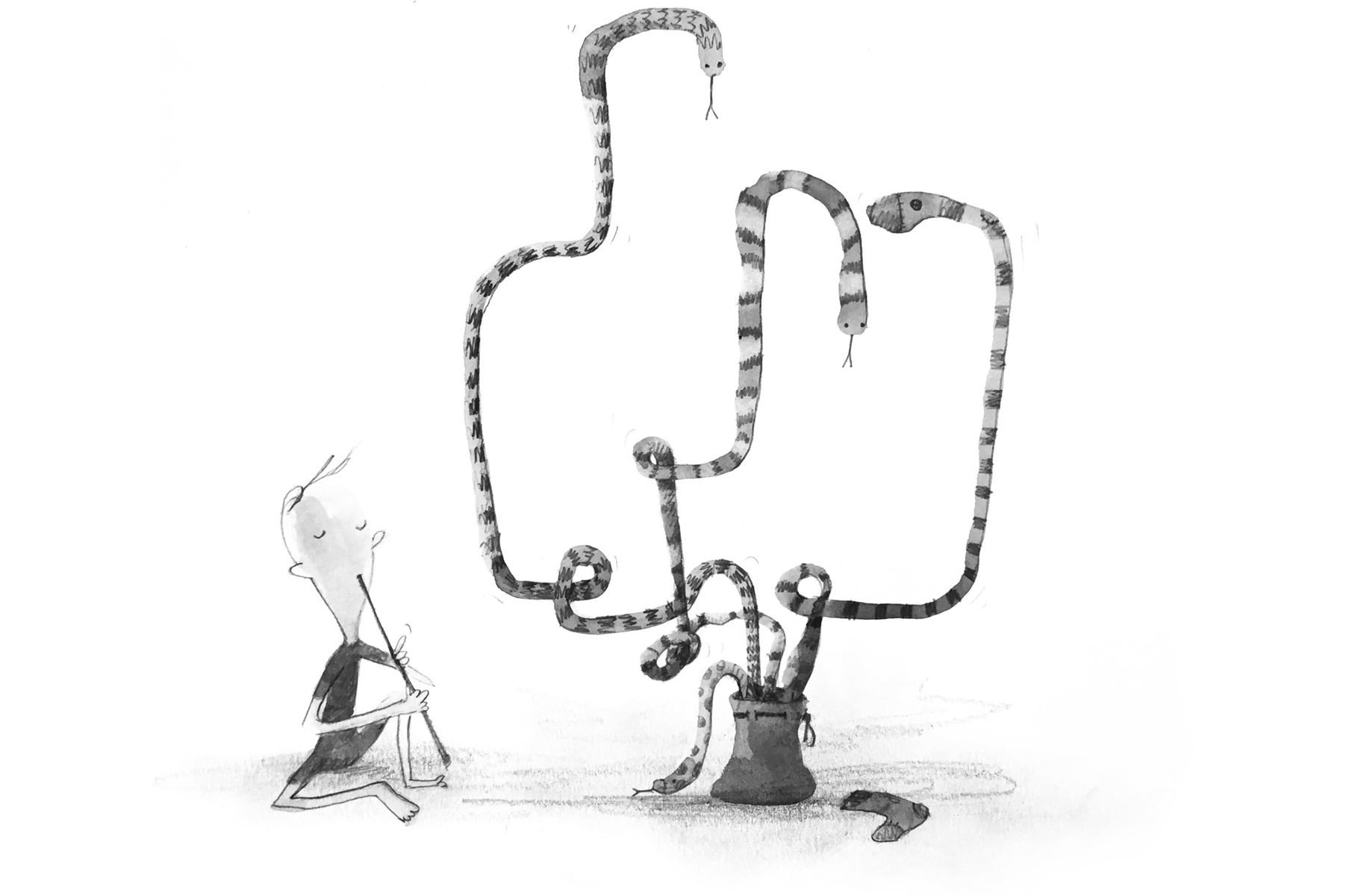