I think Eric is absolutely right. The barrier to entry for accomplishing what you want with CSS is much lower now. It only seems more complicated if you’re used to doing things the old way.

I envy “the kids”, the ones just starting to learn front end now. They’re likely never going to know the pain of float drop, or wrestling with inline blocks, or not being able to center along one axis. They’re going to roll their eyes when we old-timers start grumbling about the old days and say, “Floats?!? Who ever thought floats would be a good way to lay out a page? That’s totally not what they’re for, anyone can see that! Were you all high as a kite, or just utterly stupid?” You know, the way “the kids” talked ten years ago, except then it was about using tables for layout. 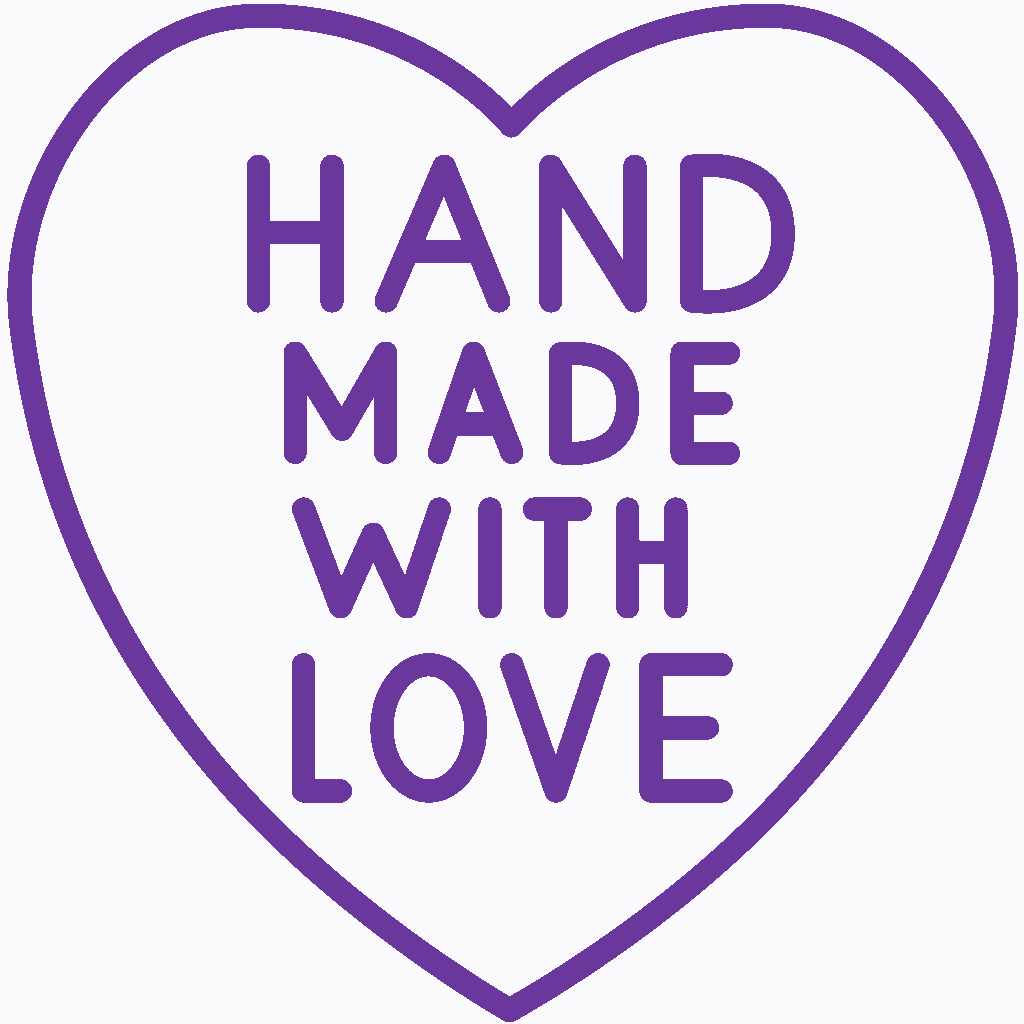