This is really good breakdown of what’s different about CSS (compared to other languages).

These differences may feel foreign, but it’s these differences that make CSS so powerful. And it’s my suspicion that developers who embrace these things, and have fully internalized them, tend to be far more proficient in CSS. 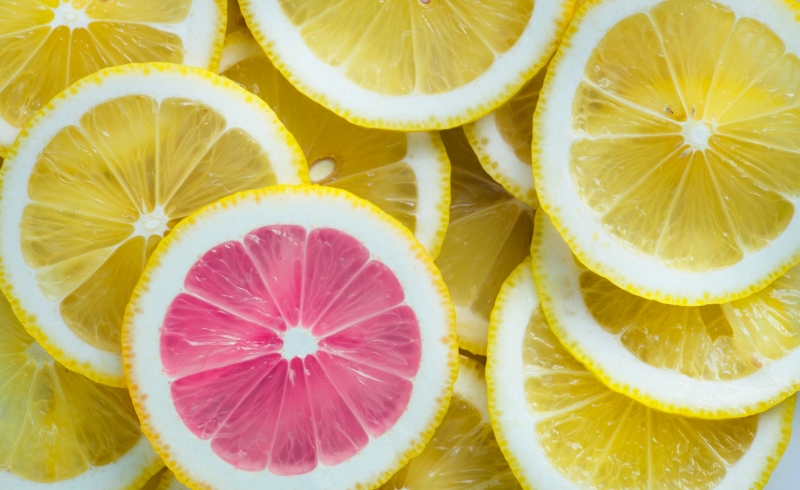