Norbert Wiener’s Human Use of Human Beings is more relevant than ever.

What would Wiener think of the current human use of human beings? He would be amazed by the power of computers and the internet. He would be happy that the early neural nets in which he played a role have spawned powerful deep-learning systems that exhibit the perceptual ability he demanded of them—although he might not be impressed that one of the most prominent examples of such computerized Gestalt is the ability to recognize photos of kittens on the World Wide Web. 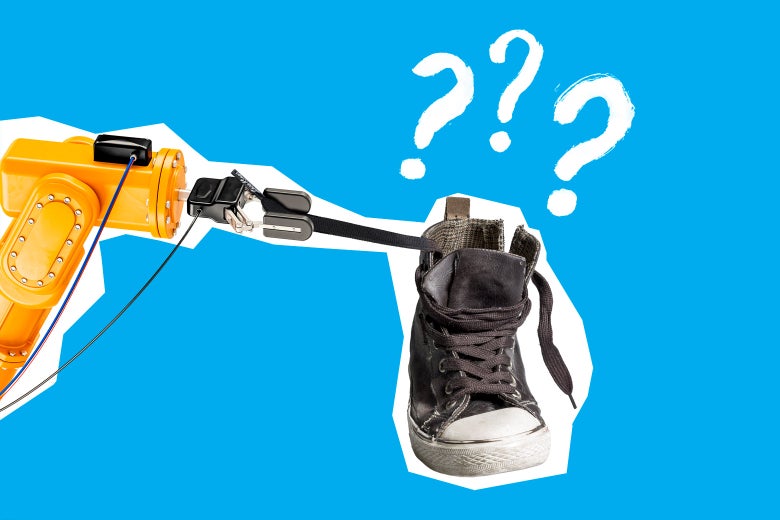