Bullet comments, or 弹幕 (“danmu”), are text-based user reactions superimposed onto online videos: a visual commentary track to which anyone can contribute.

A fascinating article by Christina Xu on this overwhelming collaborative UI overlaid on Chinese video-sharing sites:

In the West, the Chinese internet is mostly depicted in negative terms: what websites and social platforms are blocked, what keywords are banned, what conversations and viral posts are scrubbed clean from the web overnight. This austere view is not inaccurate, but it leaves out what exactly the nearly 750 million internet users in China do get up to.

Take a look at bullet comments, and you’ll have a decent answer to that question. They represent the essence of Chinese internet culture: fast-paced and impish, playfully collaborative, thick with rapidly evolving inside jokes and memes. They are a social feature beloved by a generation known for being antisocial. And most importantly, they allow for a type of spontaneous, cumulative, and public conversation between strangers that is increasingly rare on the Chinese internet. 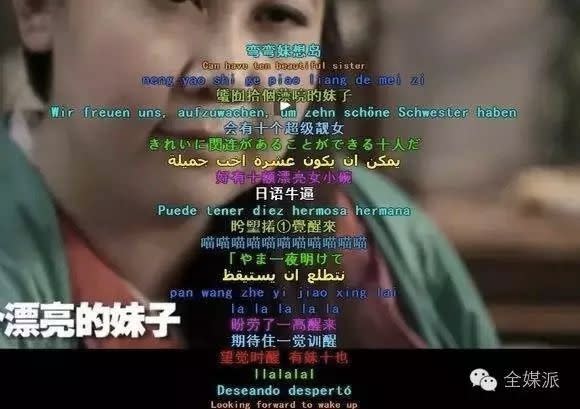