Opinion | It’s 2059, and the Rich Kids Are Still Winning - The New York Times

The New York Times is publishing science-fictional op-eds. The first one is from Ted Chiang on the Gene Equality Project forty years in our future:

White supremacist groups have claimed that its failure shows that certain races are incapable of being improved, given that many — although by no means all — of the beneficiaries of the project were people of color. Conspiracy theorists have accused the participating geneticists of malfeasance, claiming that they pursued a secret agenda to withhold genetic enhancements from the lower classes. But these explanations are unnecessary when one realizes the fundamental mistake underlying the Gene Equality Project: Cognitive enhancements are useful only when you live in a society that rewards ability, and the United States isn’t one. 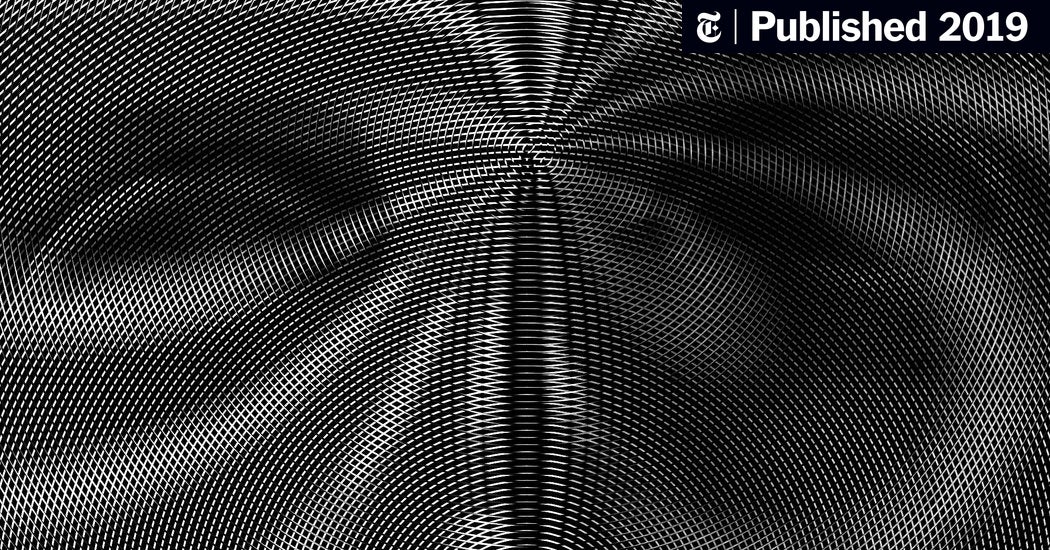