Frontend Design, React, and a Bridge over the Great Divide

Brad describes how he has found his place in the world of React, creating UI components without dabbling in business logic:

What’s clear is that the term “React” has become as broad and undefined as the term “front-end”. Just saying that someone does React doesn’t actually say much about the nature of the work. 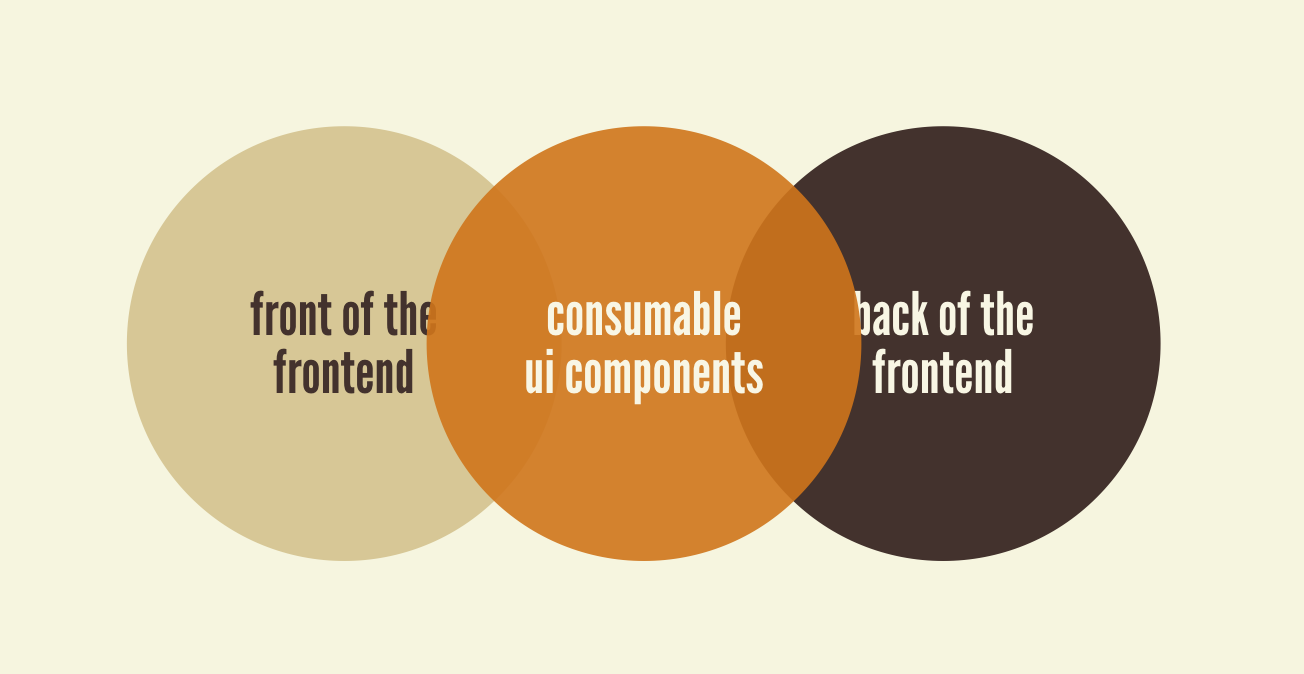