A fascinating look at the history of calendrical warfare.

From the very beginning, standardized global time zones were used as a means of demonstrating power. (They all revolve around the British empire’s GMT, after all.) A particularly striking example of this happened in Ireland. In 1880, when the United Kingdom of Great Britain and Ireland declared GMT the official time zone for all of Great Britain, Ireland was given its own time zone. Dublin Mean Time was twenty-five minutes behind GMT, in accordance with the island’s solar time. But in the aftermath of the 1916 Easter Rising, London’s House of Commons abolished the uniquely Irish time zone, folding Ireland into GMT, where it remains to this day. 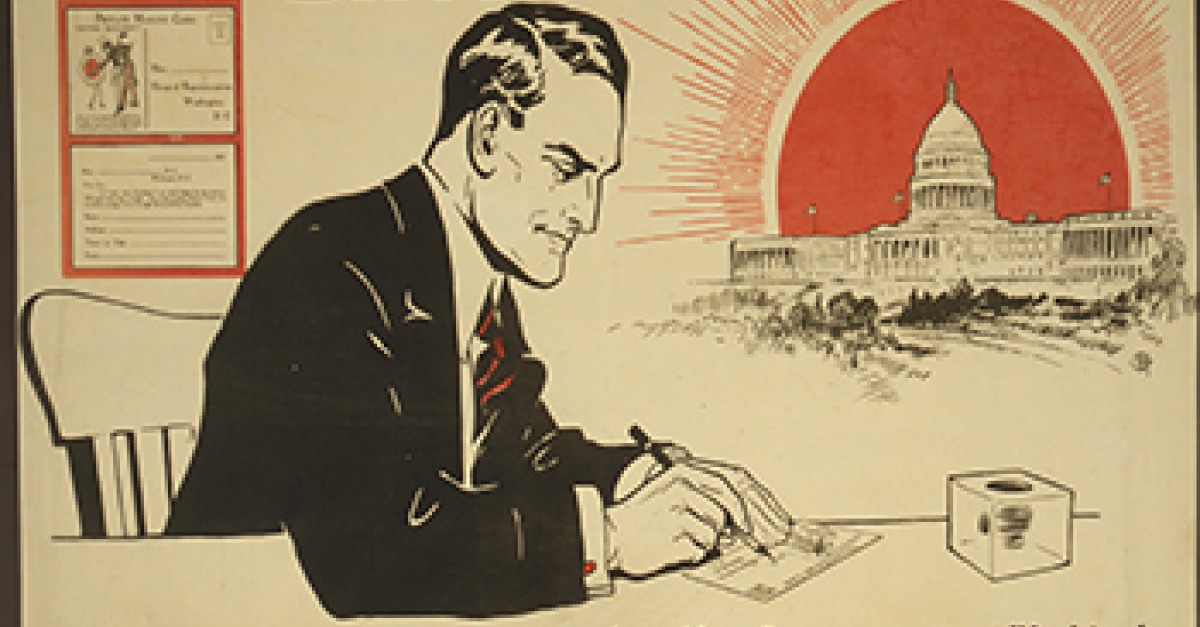