Prompted by my recent post about using native button elements, Trys puts forward a simple explanation for why someone would choose to use a div instead.

The one common feature between every codebase I’ve encountered on that doesn’t use buttons well, is a bad CSS reset. Developers try to use a button, and find that it still looks like a native browser button, so they grab a plain old, blank canvas div, and build from there.

Occam’s Razor makes Trys’s explanation the most likely one. 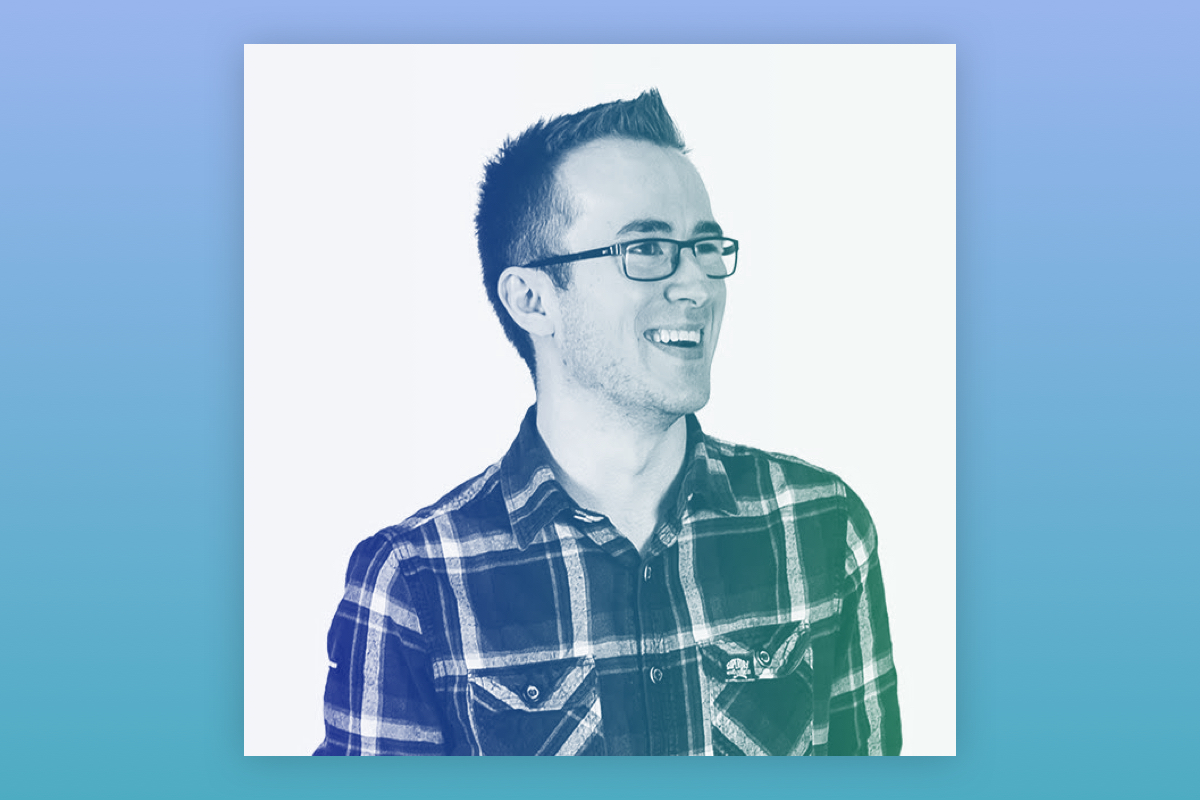