Google Keep? It’ll probably be with us until March 2017 - on average

Charles Arthur analyses the data from Google’s woeful history of shutting down its services.

So if you want to know when Google Keep, opened for business on 21 March 2013, will probably shut - again, assuming Google decides it’s just not working - then, the mean suggests the answer is: 18 March 2017. That’s about long enough for you to cram lots of information that you might rely on into it; and also long enough for Google to discover that, well, people aren’t using it to the extent that it hoped. 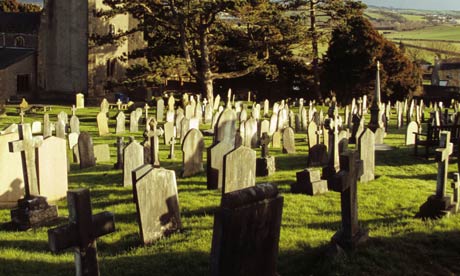