What’s Holding Up The Internet Of Things

This echoes what Scott Jenson has been saying: the current trend with connected devices is far too reliant on individual proprietary silos instead of communicating with open standards.

So instead of talking directly to one another, devices on today’s nascent Internet of Things now communicate primarily with centralized servers controlled by a related developer or vendor. That works, after a fashion, but it also leads to a bunch of balkanized subnetworks in which devices can communicate perfectly well with each other - but can’t actually talk to devices on any other balkanized subnetwork. 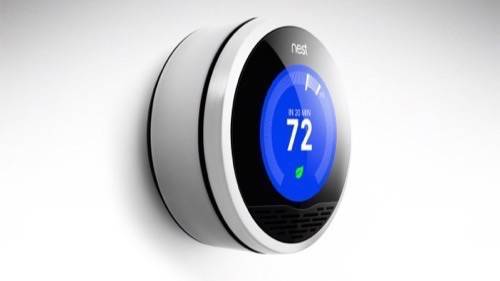