An astonishing story from the Soviet side of the space race that is equal parts stupidity and sacrifice.

Brian Eno’s original essay on the origins of The Long Now Foundation. It is ten years old—a long time on the web and 1% of a millennium.

Humans are capable of a unique trick: creating realities by first imagining them, by experiencing them in their minds. When Martin Luther King said “I have a dream…” , he was inviting others to dream it with him. Once a dream becomes shared in that way, current reality gets measured against it and then modified towards it. As soon as we sense the possibility of a more desirable world, we begin behaving differently – as though that world is starting to come into existence, as though, in our minds at least, we’re already there. The dream becomes an invisible force which pulls us forward. By this process it starts to come true. The act of imagining something makes it real. 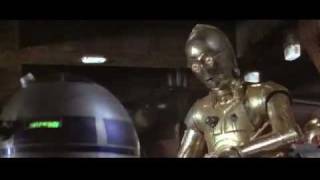