This is absolutely delightful, nicely weird, and thoroughly entertaining.

From the lovely people behind Editorially comes STET:

A Writers’ Journal on Culture & Technology

In many respects, Clearleft can be regarded as a family. Andy and Rich are the parents while perhaps Jeremy is the fun uncle sending postcards from his adventures around the world.

Dan Bricklin—co-creator of the original VisiCalc spreadsheet—turns his attention to responsive design, specifically for input-centric tasks.

How many people are missing out on JavaScript enhancement? | Government Digital Service

The research behind GDS’s research that one in every 93 users of gov.uk is not receiving JavaScript …and it’s not because of JavaScript being disabled in their browser either. As ever, progressive enhancement is most useful in dealing with the situations you don’t anticipate.

Rachel talks about some of the old-fashioned technologies and business practices driving Perch.

This reminds of a talk by Marco Arment at Webstock a few years back when he described the advantages of not using cutting-edge technologies: most of the time, “boring” well-established technologies are simply more stable.

The case may be a little overstated, but I agree with the sentiment of this. The web is always playing catch-up to something. For a while, it was Flash; now it’s native.

Flash was a great stopgap measure. But it outlived its usefulness and has been reduced to niche status.

Native mobile apps are a temporary solution. We’re just over 4 years into the Appstore era and this has already become apparent. Open web technologies are catching up to the point that the vast majority of web apps no longer need a native counterpart.

A love letter to HTML, prompted by the line-mode browser hack event at CERN.

Henri gives an overview of the DRM-style encryption proposed for HTML. It’s a very balanced unbiased description, but if you have the slightest concern about security, sentences like this should give you the heebie-jeebies:

Neither the browser nor the JavaScript program understand the bytes.

You might want to untick the checkbox at the bottom of this screen:

Based upon my activity, Google may show my name and profile photo in shared endorsements that appear in ads.

“Now with Responsive!,” an article by Dan Mall

Dan gives some insight into what it took to make his personal site responsive. Stay tuned: there’ll be more of this.

This gives me a warm fuzzy glow. The Mefites are using Radio Free Earth to find out which stars are receiving the number one hits from their birthdays.

How to see through the cloud

This is a great explanatory piece from James Bridle in conjunction with Mozilla’s Webmaker. It’s intended for a younger audience, but its clear description of how web requests are resolved is pitch-perfect primer for anyone.

The web isn’t magic. It’s not some faraway place we just ‘connect’ to, but a vast and complex system of computers, connected by actual wires under the ground and the oceans. Every time you open a website, you’re visiting a place where that data is stored.

Chloe writes up her experience of the excellent Science Hack Day in San Francisco and describes the hack we built together: Radio Free Earth. 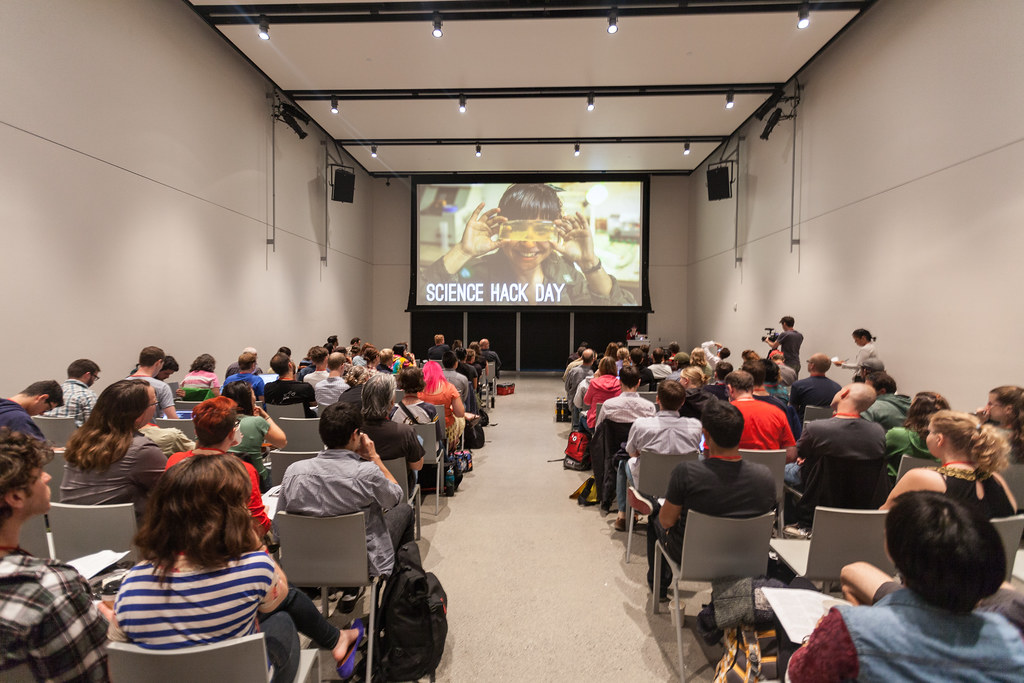