Exemplars proposing various solutions for the resilience of digital data and computation over long timeframes include the Internet Archive; redundantly distributed storage platforms such GlusterFS, LOCKSS, and BitTorrent Sync; and the Lunar supercomputer proposal of Ouliang Chang.

Each of these differs in its approach and its focus; yet each shares with Vessel and with one another a key understanding: The prospects of Earth-originating life in the future, whether vast or diminishing, depend upon our actions and our foresight in this current cultural moment of opportunity, agency, awareness, ability, capability, and willpower.

No one will ever read this but

There’s something so beautifully, beautifully webbish about this: readings of blog posts found through a search for “no one will ever read this.”

Listen to all of them.

A detailed and humorous deep dive into motion design and spatial depth in digital interfaces.

When another company achieves success, there’s a lot of pressure to investigate what they did right and apply that to our own organizations.

But we still have a chance. As long as we run brave organizations made up of even braver souls who are willing to embrace expression, trust their intuition and experiences, and stand up when everyone else is sitting down, we will survive.

A great presentation from Stephen. He takes a thoughtful look at our processes and tools.

Publishing Versus Performance: Our Struggle for the Soul of the Web by Jeffrey Zeldman

Jeffrey weighs on the post I wrote about The Verge. I still feel like there’s a false dichotomy being presented here though: either performance or advertising. But advertising can be performant too. There’s a competitive advantage to be had there.

Deep Time : A History of the Earth

This infographic offers a visual way to explore the various stages of the Earth’s history using a 12 hour clock analogy.

This is simply wondrous! A microcosm of Borges’s story made real on the world wide web.

We do not simply generate and store books as they are requested — in fact, the storage demands would make that impossible. Every possible permutation of letters is accessible at this very moment in one of the library’s books, only awaiting its discovery.

This is just wonderful: Powers Of Ten recreated using images from the internet. Also available as a flip book!

Read more about it or watch the video.

Huge have released their tool for generating front-end style guides.

Maciej has published the transcript of his magnificent (and hilarious) talk from dConstruct 2013.

This doorslam turned out to be bad for business.

The fascinating story of logic, learning, and the origins of electronic computing. Russell, Shannon, Turing, Wiener, Von Neumann …they’re all in there, woven around the tragic figure of Walter Pitts.

It is a sad and beautiful world.

Thanks to their work, there was a moment in history when neuroscience, psychiatry, computer science, mathematical logic, and artificial intelligence were all one thing, following an idea first glimpsed by Leibniz—that man, machine, number, and mind all use information as a universal currency. What appeared on the surface to be very different ingredients of the world—hunks of metal, lumps of gray matter, scratches of ink on a page—were profoundly interchangeable.

A long zoom and then a deep dive into web typography.

It’s really good to see that Vox are taking measures to fix their atrocious performance problems. The Verge in particular is a case study in how not to serve up text and images on the web. There have been times in the past when I’ve wanted to link to an article there but then thought “I can’t in good conscience put a fellow human through that.”

So despite appearances, despite the feeling that things are accelerating and changing faster than ever, I want to make the shocking prediction that the Internet of 2060 is going to look recognizably the same as the Internet today.

Unless we screw it up.

And I want to convince you that this is the best possible news for you as designers, and for us as people.

But if that sounds too upbeat for you…

Too much of what was created in the last fifty years is gone because no one took care to preserve it.

We have heroic efforts like the Internet Archive to preserve stuff, but that’s like burning down houses and then cheering on the fire department when it comes to save what’s left inside. It’s no way to run a culture. We take better care of scrap paper than we do of the early Internet, because at least we look at scrap paper before we throw it away.

And then there’s this gem:

We complained for years that browsers couldn’t do layout and javascript consistently. As soon as that got fixed, we got busy writing libraries that reimplemented the browser within itself, only slower.

It finishes with three differing visions of the web, one of them desirable, the other two …not so much. This presentation is a rallying cry for the web we want.

Let’s reclaim the web from technologists who tell us that the future they’ve imagined is inevitable, and that our role in it is as consumers.

This is a nifty audio-isation of distance from the Earth, like Radio Free Earth but a lot slicker.

IndieWebCamp 2014 Year in Review — This Is A Movement - Tantek

Tantek posts a belated round-up of indie web activity in 2014:

2014 was a year of incredible gains, and yet, a very sad loss for the community. In many ways I think a lot of us are still coping, reflecting. But we continue, day to day to grow and improve the indieweb, as I think Chloe would have wanted us to, as she herself did.

Don’t get me wrong—jQuery is great (some of the plugins less so) but the decision about whether to use it or not on any particular project should be an informed decision made on a case-by-case basis …not just because that’s the way things have always been done.

These sites help to inform that decision.

This was a fun way to spend the day—getting my hands dirty with ink and type. 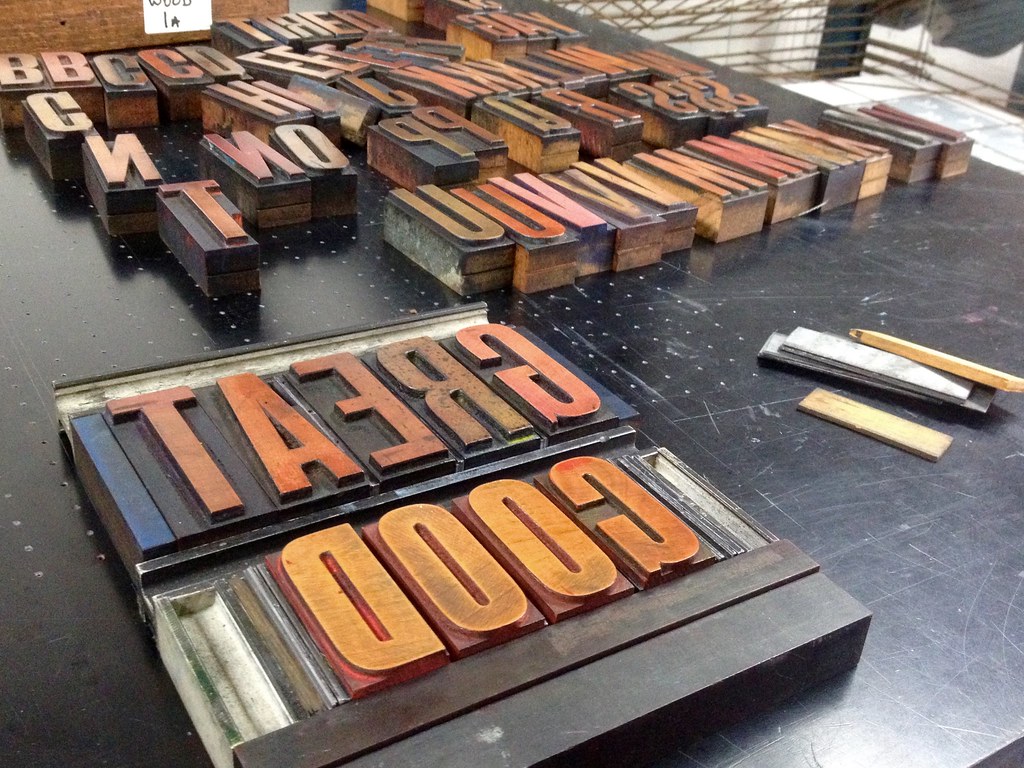 Google Fonts aren’t renowned for their quality but this is a beautiful demonstration of what you can accomplish with them.

This piece by Cennydd on ethics in digital design reminded me of something Jonathan Harris wrote a while back.

I like that he cautions against hiding the seams:

Designers should also strive to give digital products a healthy balance of seamlessness and interrogability. While it’s appealing to create technology that needs little human intervention, this sort of black box can be a breeding ground for dishonest behaviour.

Here’s the video of the panel I participated in at Edge conference, expertly moderated by Lyza.

Thanks to the video editing, you can’t see the face I’m making when the guy from Facebook talks about user-agent sniffing as a totally cool and reliable way of working. 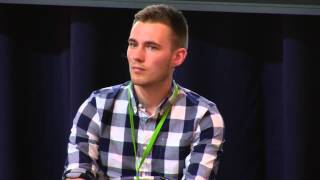 A heartbreaking tale of companionship, memory and loss.

An album for a11y | HeydonWorks

Heydon’s putting together a collection of songs from webby people. I need to either give him a Salter Cane track or record some tunes for this.

OpenGeofiction is a map of an imaginary world, created by a community of worldbuilders. You can take part in this project too.

The fascinating tales behind Top Level Domains as part of James and Nat’s Citizen Ex project. So far there’s .scot, .cymru, and .ly, with more to come.

I recorded audio versions of some of my favourite blog posts.

I’m quite touched by this—I had no idea anyone was paying that much attention to my 100 words project.

Smart thinking from Harry here on a common issue when it comes to naming and styling. As he points out, the solution is not technical, but lies in how you form your mental model:

The design issue here is solved by subtly inverting the problem.

A handy little bookmarklet for doing some quick accessibility checks.

This is a lovely report not just on the most recent Responsive Day Out, but on all three years:

The final outing delivered a diverse range of topics to reveal the state of responsive web design in 2015 and complete a hat-trick of superb conferences.