The Technium: Ideas Want to be Shared

The books I have written are created from words invented by others, filled with ideas created by others. Even the few new ideas that are new depend on older ideas to work. What I had to say would probably be said by someone else not long after me. (More probably there have already been said by someone I was not aware of.) I may be the lucky person to claim those rare new ideas, but the worth of my art primarily resides in the great accumulation of the ideas and works of thousands of writers and thinkers before me — what I call the commons. My work was born in the commons, it gets its value by being deeply connected to the commons, and after my brief stewardship of those tiny new bits, it should return to the commons as fast as possible, in as many ways as possible.

Imagine if we could place ourselves 100 years into the future and still have access to the billions of photos shared by millions of people on Flickr, one of the best documented, broadest photographic archives on the planet.

The Flickr Foundation represents our commitment to stewarding this digital, cultural treasure to ensure its existence for future generations.

Its first act is the renewal of the Flickr Commons.

This is literally the reason why I licensed the book with a Creative Commons Attribution‐ShareAlike license.

The Commons: The Past Is 100% Part of Our Future | Flickr Blog

This is very, very good news. Following on from the recent announcement that a huge swathe of Flickr photos would soon be deleted, there’s now an update: any photos that are Creative Commons licensed won’t be deleted after all. Phew!

I wonder if I can get a refund for that pro account I just bought last week to keep my Creative Commons licensed Flickr pictures online.

Tending the Digital Commons: A Small Ethics toward the Future

It is common to refer to universally popular social media sites like Facebook, Instagram, Snapchat, and Pinterest as “walled gardens.” But they are not gardens; they are walled industrial sites, within which users, for no financial compensation, produce data which the owners of the factories sift and then sell. Some of these factories (Twitter, Tumblr, and more recently Instagram) have transparent walls, by which I mean that you need an account to post anything but can view what has been posted on the open Web; others (Facebook, Snapchat) keep their walls mostly or wholly opaque. But they all exercise the same disciplinary control over those who create or share content on their domain.

Professor Alan Jacobs makes the case for the indie web:

We need to revivify the open Web and teach others—especially those who have never known the open Web—to learn to live extramurally: outside the walls.

What do I mean by “the open Web”? I mean the World Wide Web as created by Tim Berners-Lee and extended by later coders. The open Web is effectively a set of protocols that allows the creating, sharing, and experiencing of text, sounds, and images on any computer that is connected to the Internet and has installed on it a browser that can interpret information encoded in conformity with these protocols.

This resonated strongly with me:

To teach children how to own their own domains and make their own websites might seem a small thing. In many cases it will be a small thing. Yet it serves as a reminder that the online world does not merely exist, but is built, and built to meet the desires of certain very powerful people—but could be built differently.

The Spirit of Flickr and the Problem of Intent - mor10.com

This is a superbly-written, empathetic, nuanced look at the issues around Creative Commons licensing, particularly the danger of inferring a “spirit” in a legal agreement.

“Spirit” as it’s being used in this conversation is a relative term. You have the spirit of the user, the spirit of the license, the spirit of the community, the spirit of the service, and the spirit of the law. All these can align and all these can diverge and that’s OK. It is also the reason we have a legal system that sets clear parameters for how things can be interpreted: Spirit is relative, legal decisions and documents are not (at least in theory). The whole idea of a legal contract (under which we can find CC licenses) is that there is no room for interpretation. The meaning of the document is singular, unambiguous, and not up for debate. Of course this is purely theoretical, but that’s the idea anyway.

The problem arises when the spirit – or intent – of the user when applying a license differs from the actual legal interpretation of that same license.

The title is harsh, but this is a good summation of the issues involved in choosing a Creative Commons licence.

Open licensing is about giving up control so that other people can benefit. That’s all it will cost you: control. Having control feels nice. But you should ask yourself what it really gets you. And you should think about what others might gain if you were able to let go.

Think carefully and decide what you need. No one is going to make you tick that Creative Commons box. But when you do, it’s a promise.

Responsive Day Out 2 by adactio on SoundCloud

Here’s the Creative Commons licensed music that was playing during the breaks at Responsive Day Out 2. 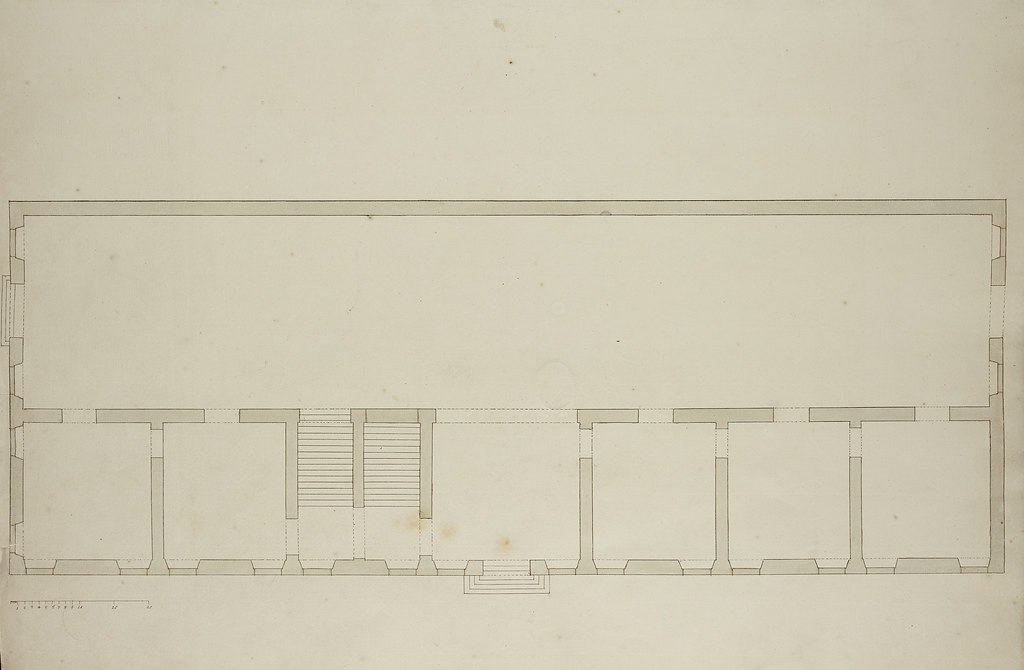 If you liked the music that was playing in the breaks during dConstruct, here’s the playlist of CC-Attribution tracks as chosen by Tantek. 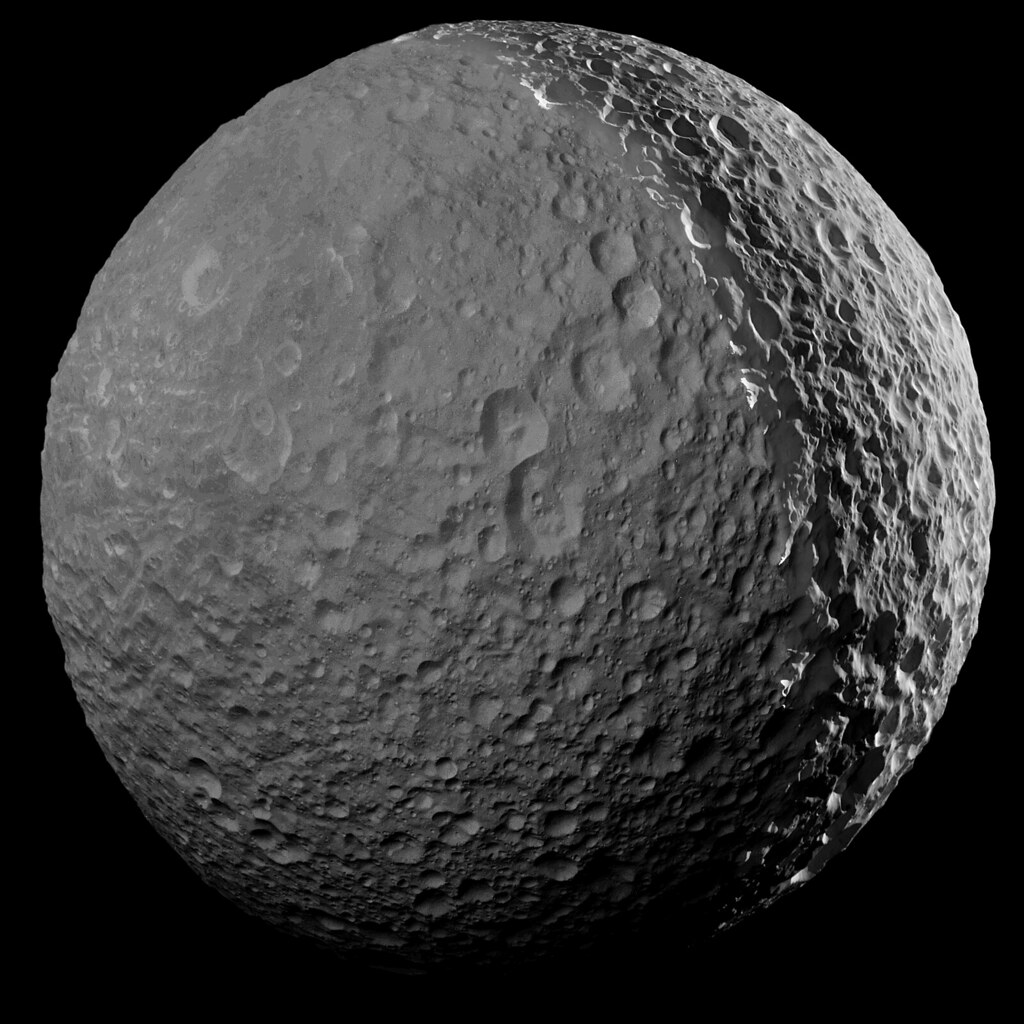 Great stories of the Flickr Commons as people identify their relatives in photographs.

Get Creative Commons stickers at the click of a button thanks to Brian and the Moo API.

My representative in the European Parliament is full of WIN!

Structure and Interpretation of Computer Programs

The entire text of this seminal work is online in HTML, licensed under a Creative Commons Attribution-Noncommercial 3.0 Unported License.

The official website of the Obama-Biden presidential transition team is switching over to using a Creative Commons attribution licence. This bodes very well indeed.

Flickr Commons just keeps growing and growing. Now there are wonderful collections of pictures from Greenwich available for us all to peruse and tag. 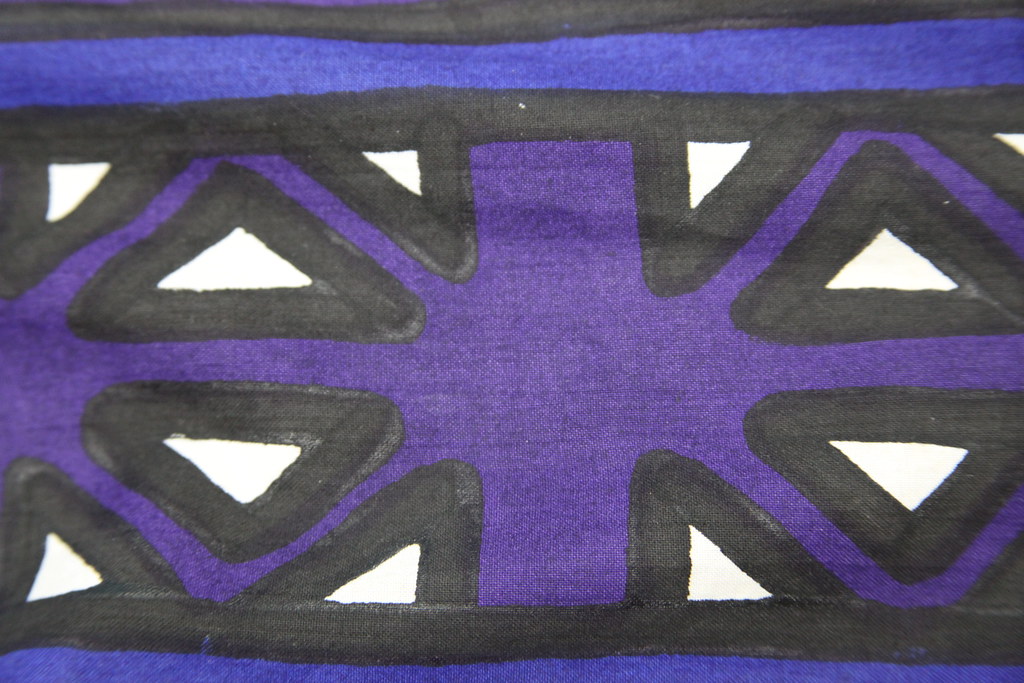 A seriously nice recipe sharing site. Everything is creative commons licensed and everything looks delicious.