Standardizing `select` And Beyond: The Past, Present And Future Of Native HTML Form Controls — Smashing Magazine

While a handful of form controls can be easily styled by CSS, like the button element, most form controls fall into a bucket of either requiring hacky CSS or are still unable to be styled at all by CSS.

Despite form controls no longer taking a style or technical dependency on the operating system and using modern rendering technology from the browser, developers are still unable to style some of the most used form control elements such as select. The root of this problem lies in the way the specification was originally written for form controls back in 1995.

Stephanie goes back in time to tell the history of form controls on the web, and how that history has led to our current frustrations:

The current state of working with controls on the modern web is that countless developer hours are being lost to rewriting controls from scratch, as custom elements due to a lack of flexibility in customizability and extensibility of native form controls. This is a massive gap in the web platform and has been for years. Finally, something is being done about it.

This is great! Ideas for allowing more styling of form controls. I agree with the goals 100% and I like the look of the proposed solutions too.

The team behind this are looking for feedback so be sure to share your thoughts (I’ll probably formulate mine into a blog post).

What would a world without pushbuttons look like? | Aeon Essays

A history of buttons …and the moral panic and outrage that accompanies them.

By looking at the subtexts behind complaints about buttons, whether historically or in the present moment, it becomes clear that manufacturers, designers and users alike must pay attention to why buttons persistently engender critiques. Such negativity tends to involve one of three primary themes: fears over deskilling; frustration about lack of user agency/control; or anger due to perceptions of unequal power relations.

User Interfaces for Variable Fonts · An A List Apart Article

A good introduction to variable fonts, and an exploration of the possible interface elements we might use to choose our settings: toggles? knobs? sliders? control pads?

If you thought Vitaly’s roundup of date pickers was in-depth, wait ‘till you get a load of this exhaustive examination of slider controls.

It pairs nicely with this link. 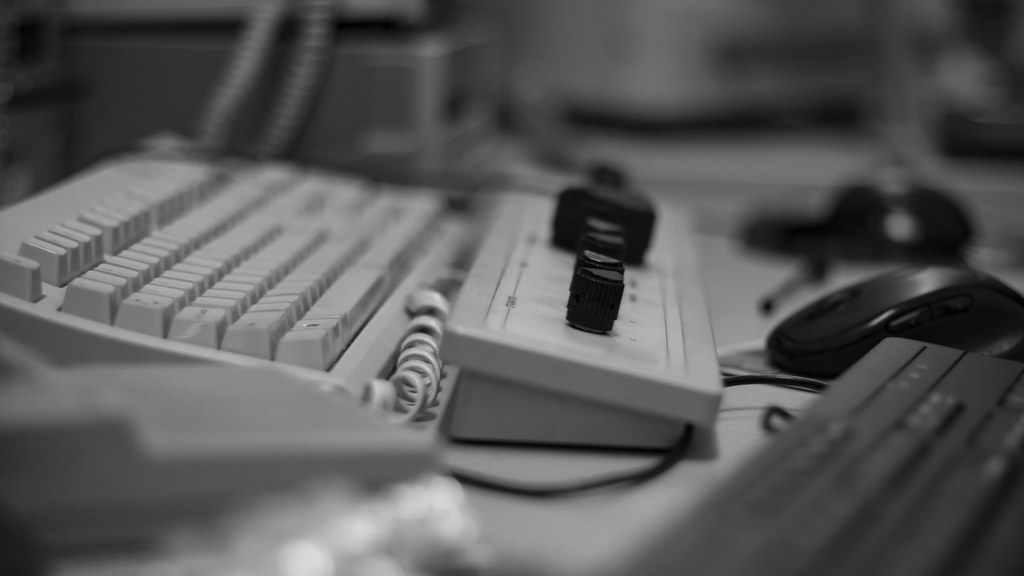 A very in-depth article on visually representing Boolean logic in an interface. Stick with it; it's worth it.

Eric explores the dark cabbalistic world of attempting to style form controls. This explains why he doesn't use the universal selector for resetting default styles.