This responds to your Freedom of Information Act (FOIA) request, which was received by this office on 5 February 2016 for “A digital/electronic copy of the NSA old security posters from the 1950s and 1960s.”

The graphic design is …um, mixed.

I spent far too long hitting refresh and then clicking on the names of some of the Irish bands down near the bottom of the line-up.

This is a very nifty use of CSS gradients!

Hidde takes one iconic design and shows how it could be recreated with CSS grid using either 4 columns, 9 columns, or 17 columns.

Sci-fi book covers and posters from the 1970s.

FontShop | The Fonts of Star Trek

Yves Peters examines the typography of Star Trek. Unlike Typeset In The Future, which looks at on-screen typography, this article dives into titles and promotional posters.

Resilience Poster Talk from Jeremy Keith by jessman5Stuff on Etsy

This beautiful poster could be the ideal decoration for your home or office.

You can download the original size (DIN A3) and print it to hang it on the walls in your office or wherever you want.

Jessman5 on Twitter: “I made a poster from @adactio’s talk about Resilience. :) This took me way too long…”

I love this illustration that Jess made of my Resilience talk at the Render conference. 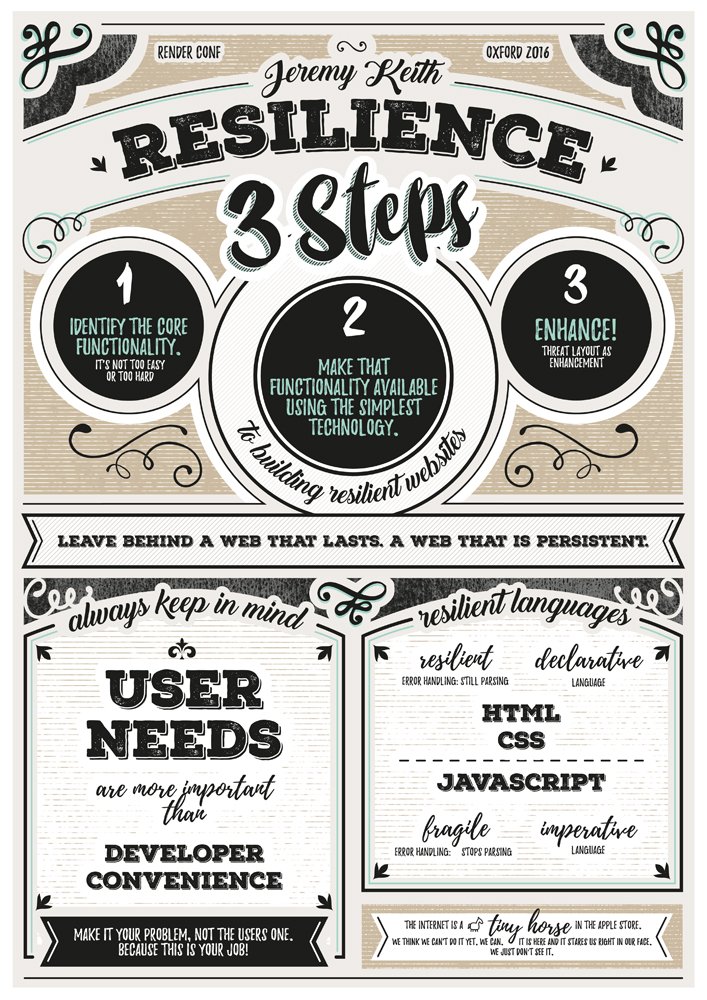 Ben proposes an alternative to archive.org: changing the fundamental nature of DNS.

Regarding the boo-hooing of how hard companies have it maintaining unprofitable URLs, I think Ben hasn’t considered the possibility of a handover to a cooperative of users—something that might yet happen with MySpace (at least there’s a campaign to that effect; it will probably come to naught). As Ben rightly points on, domain names are leased, not bought, so the idea of handing them over to better caretakers isn’t that crazy.

A blog that takes a detailed look at the art of the film poster.

The most beautiful piece of letterpress art from Cameron thus far.

I can't wait till those posters are available to buy.

A wonderful set of folk-art movie posters from mobile cinemas in Ghana.

A poster campaign aimed at encouraging IT departments to upgrade company browser policy.

This huffdufferesque fill-in-the-blank dry-erase toy teaches your child how to write letters from _____.

A lovely set of letterpress printing 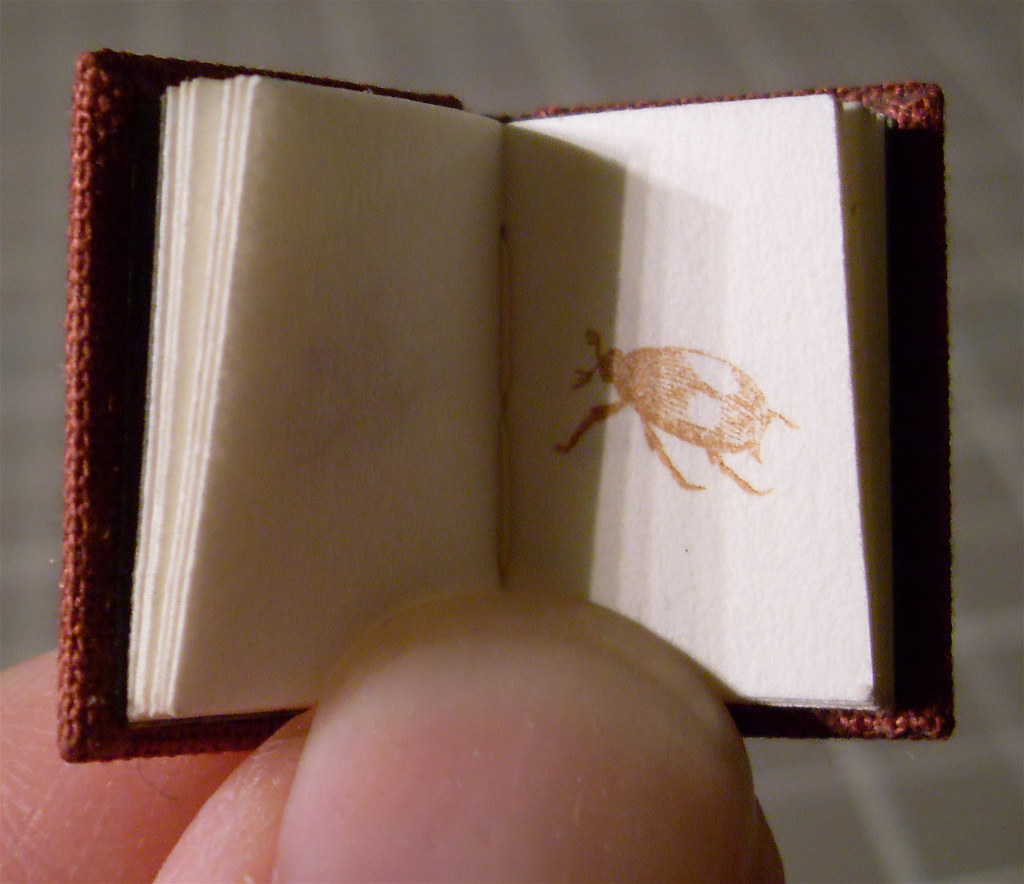 Strikingly different illustrations of the Star Wars pantheon from Japan.