A fascinating look at what it might take to create a truly sunstainable long-term computer.

I think this one single feature is going to get me to switch to iA Writer:

For starters, we added Micropub support. This means you can publish to Micro.blog and other IndieWeb tools.

Prompted by our time at CERN, Remy ponders why web browsers (quite quickly) diverged from the original vision of being read/write software.

The World According to Stanisław Lem - Los Angeles Review of Books

A profile of Stanisław Lem and his work, much of which is still untranslated.

If you enjoyed reading Marcin’s serendipitous story on Twitter, here are the pictures to accompany it. 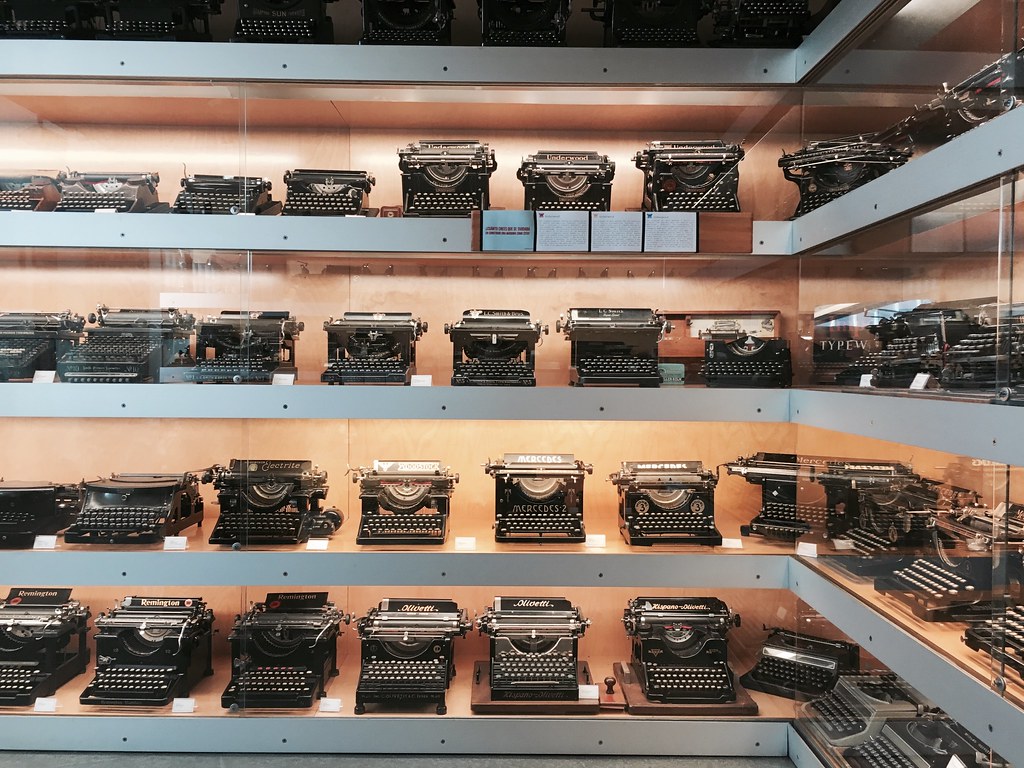 Chrome is going to refuse to parse document.write for users on a slow connection. On the one hand, I feel that Google intervening in this way is a bit icky, but I on the other hand, I totally support this move.

This keeps happening. Google announce a change (usually related to search) where I think “Ooh, that could be interpreted as an abuse of a monopoly position …but it’s for ver good reason so I’ll keep quiet.”

Anyway, this should serve as a good kick in the pants for bad actors (that’s you, advertisers) to update their scripts to be asynchronous.

Brian Aldiss: ‘These days I don’t read any science fiction. I only read Tolstoy’ | Books | The Guardian

A profile of Brian Aldiss in The Guardian.

I still can’t quite believe I managed to get him for last year’s Brighton SF.

This is a rather lovely way to show that in JavaScript, as in Perl, there’s always more than one way to skin a cat (in whatever idiom you prefer).

Just for the record, this is a superb example of a bulletproof liquid layout: Simon Wiffen, solo acoustic singer-songwriter from Leeds.

Last.fm are hiring. If you're London-based and in the job market, I can think of a lot worse places to work.