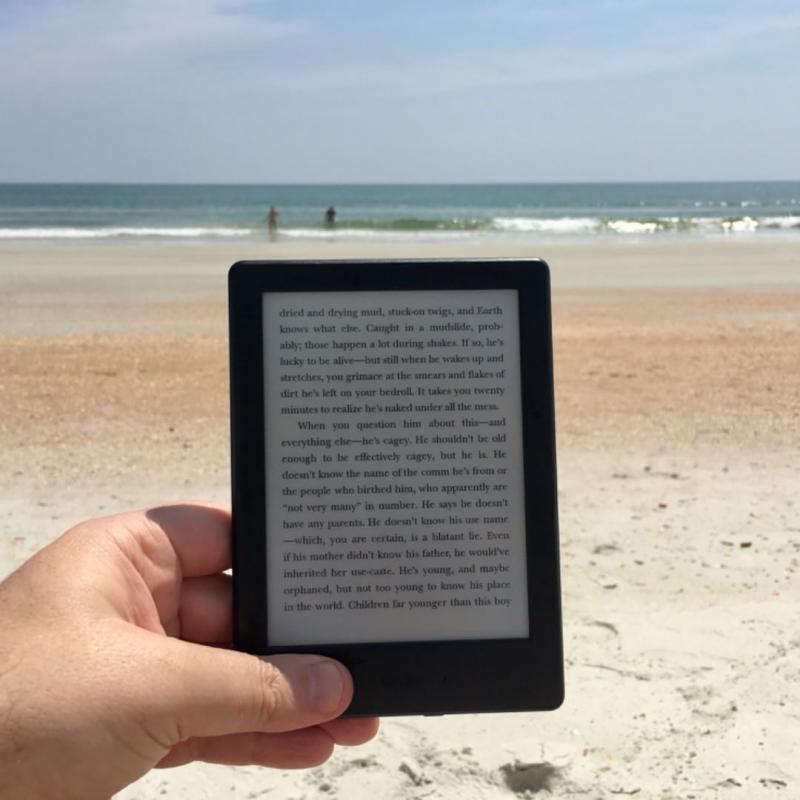 Reading on the beach.

Heading west in FL any?

I’m going to America. But this time it’s going to be a bit different.

Here’s the backstory: I need to get to Chicago for An Event Apart in a couple of weeks. Jessica and I were talking about maybe going to Florida first to hang out with her family on the beach for a bit. We just needed to figure out the travel logistics.

Those two things are normally unrelated, but then a while back, Jessica tweeted this:

OMG @ENBallet on a SHIP crossing the ATLANTIC.

I chuckled at that, and almost immediately dismissed it as being something from another world. But then I looked at the dates, and wouldn’t you know it, it would work out perfectly for our planned travel to Florida and Chicago.

It’s not a cruise. It’s a crossing:

The first rule about traveling between America and England aboard the Queen Mary 2, the flagship of the Cunard Line and the world’s largest ocean liner, is to never refer to your adventure as a cruise. You are, it is understood, making a crossing. The second rule is to refrain, when speaking to those who travel frequently on Cunard’s ships, from calling them regulars. The term of art — it is best pronounced while approximating Maggie Smith’s cut-glass accent on “Downton Abbey” — is Cunardists.

Because of the black-tie gala dinners taking place during the voyage, I am now the owner of tuxedo. I think all this dressing up is kind of like cosplay for the class system. This should be …interesting.

By all accounts, internet connectivity is non-existent on the crossing, so I’m going to be incommunicado. Don’t bother sending me any email—I won’t see it.

We sail from Southampton tomorrow. We arrive in New York a week later.

See you on the other side!