Is Me Cavechild Getting Too Much Pictogram-Time? - McSweeney’s Internet Tendency

Nick Cave, like Ana, is blogging about the inner critic:

The truth is that virtually anybody who is trying to do anything worthwhile at all, especially creatively, has seated in his or her brain, a horrible homunculus that blows a dreadful little trumpet, and only knows one song – a song that goes, “You are not good enough. Why bother?” This evil little gnome is full of bad jazz, and is, in the words of author Sam Harris, “an asshole.” The enemy of aspiration, this atrocious inner voice demands you turn away from whatever your higher calling may be and become a second-rate, cut-price version of yourself. As your very own personal detractor it is deeply persuasive in its dark business.

The Human World of the Upper Paleolithic

Perhaps the most permanent action that any human being has accomplished in the history of our species is when one of our ancestors placed this cave bear skull on a rock, where still it sits, tens of thousands of years later.

An astonishing dose of perspective delivered via a lovely bit of hypertext by Matt. 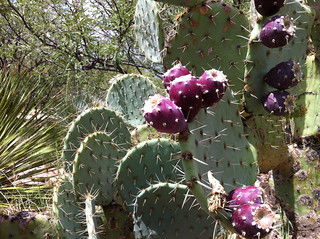 Local music shop Resident Records ran a competition to win 20 pairs of tickets to an exclusive warm-up gig by Nick Cave and the Bad Seeds. To be in with a chance, you had to recreate an album cover. These are the winning entries.

You’ll spot Jessica’s creation in amongst them. We’re off to see Nick Cave tonight! 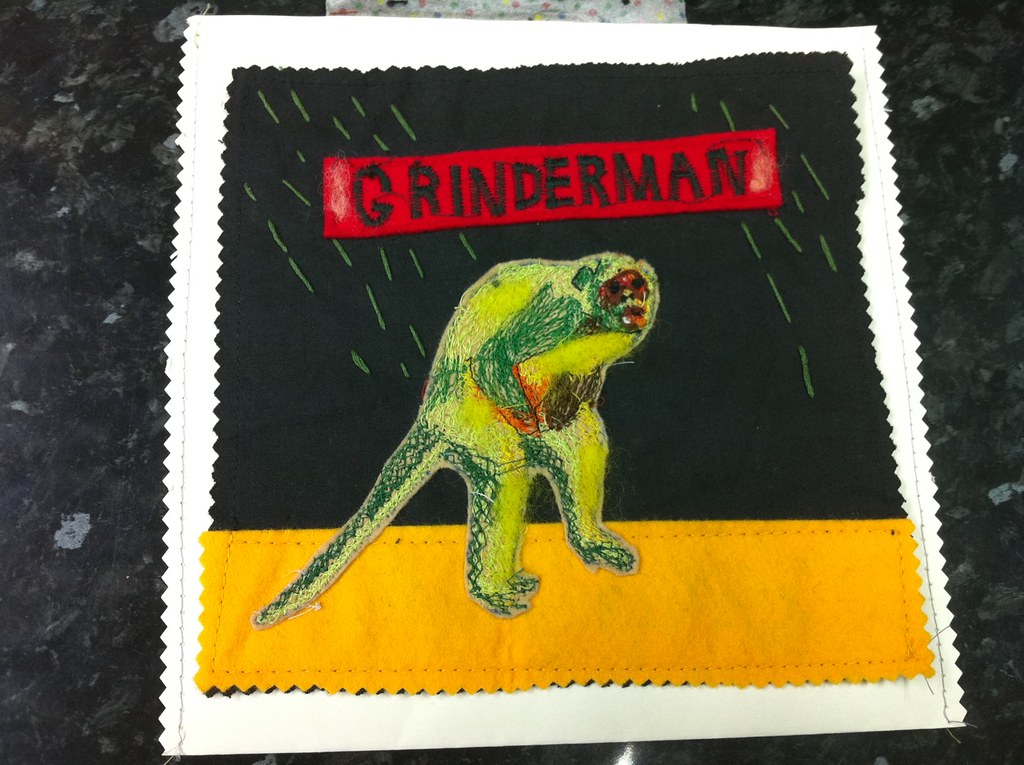 Where do Websites go to Die? « dpr-barcelona

Burying physical copies of dead websites in a Croatian cave.

Nick Cave, Jarvis Cocker, and Beth Orton get together to dance about architecture.