I can’t decide if this is industrial sabotage or political protest. Either way, I like it.

99 second hand smartphones are transported in a handcart to generate virtual traffic jam in Google Maps.Through this activity, it is possible to turn a green street red which has an impact in the physical world by navigating cars on another route to avoid being stuck in traffic

A fascinating bit of cartographic reverse engineering, looking at how Google has an incredible level of satellite-delivered building detail that then goes into solving the design problem of marking “commercial corridors” (or Areas Of Interest) on their maps.

You can use Google Maps to explore the worlds of our solar system …and take a look inside the ISS.

I’ve been thinking about getting a birdhouse. 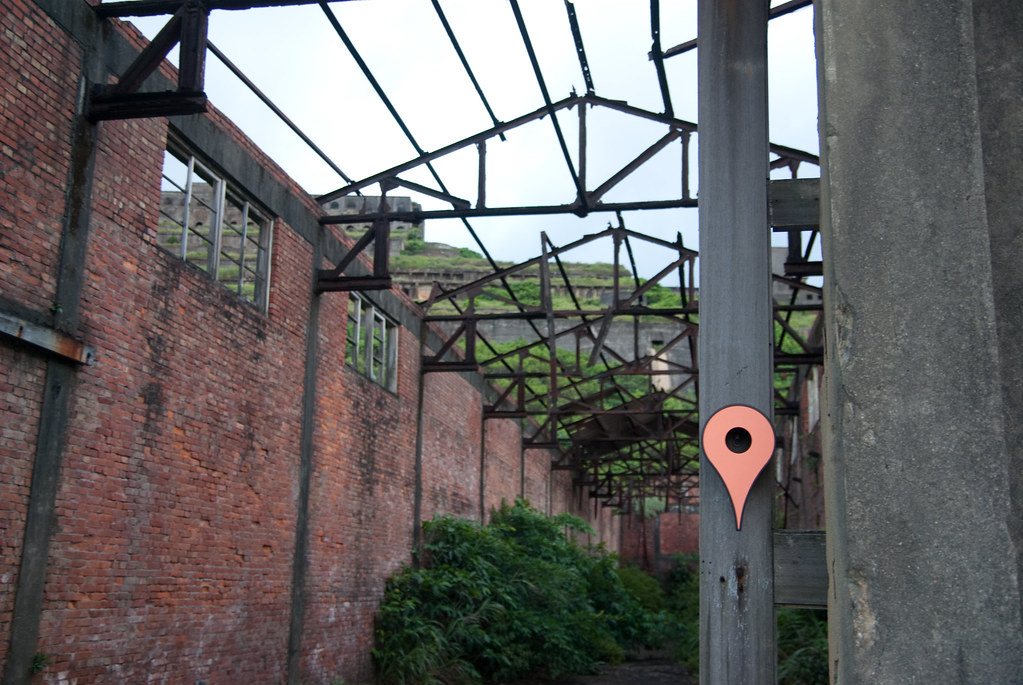 There is an undocumented feature in Google Maps: add "&output=html" to the URL to get the accessible, non-Ajax version.

I arrived in San Francisco yesterday after a smooth flight (I bumped into Malarkey on the plane—how did I not spot him at the airport?). Now I’m on the ground, staying with Tantek for a couple of days—I’ll be moving into a hotel room once the conference starts.

I have a few days on either side of the conference to explore San Francisco. I’ll probably end up walking around a lot. It might be fun to make use of one of the newer features of Google Maps: put yourself on the map. If this feature had existed when I was in Chicago for An Event Apart, I would have plotted my explorations of that city.

If I do map my movements while I’m in San Francisco, you’ll be able to find them on my profile page. That page also has an hCard… sorta.

Alas, the hCard is contained within an embedded iframe. This means that most microformat parsers—bookmarklets, plugins, converters—won’t find the hCard because they parse at the URL level, reasonably enough. There doesn’t seem to be any good reason for using an iframe. This is exactly the kind of embedding that’s normally done on the server before a page is served up to the browser.

The guys over at Google are smart so I’m sure they’ll get this sorted out but I can’t help but feel that it’s a perfect example of why it’s important to use POSH markup before adding microformats. If you aren’t using the right elements to structure your content to begin with, it’s probably going to be more of a struggle to implement that extra sprinkling of microformats.

Ian Lloyd gets search results for curry houses in Swindon from Google Maps to his phone in less than 60 seconds. All thanks to hCard.

At last year’s FooCamp, Tom, Simon, Paul, Suw and others had fun creating giant pictures for the benefit of a Google fly-over. The results are now visible and they look pretty good.

I mention this because if you’re in Sydney tomorrow, you might want to arrange something similar for the Australia Day Google fly-over. No rude words or Firefox logos, please.

Version 2 of Google's Maps API is out. Changes, changes, read all about it.

A wonderful commemeration of the first Apollo landing, courtesy of Google. Be sure to zoom all the way in.

Google Maps for the UK. They still need to work on Ireland: my home town is an empty expanse.

From Area 51 to the Mall Of America, James Archer documents them all.