What an excellent example of a responsive calendar!

From Beyond the Coming Age of Networked Matter, a short story by Bruce Sterling

H.P. Lovecraft meets James Bridle in this great little story commissioned by the Institute For The Future.

One of the things that makes Remy’s Full Frontal conference so good—apart from the great content—is the venue: Brighton’s excellent Duke of York’s cinema.

The cinema occasionally plays host to all-night movie marathons like all three Lord Of The Rings films (the extended editions, of course). This weekend in preparation for Halloween their was a John Carpenter all-nighter. By pure coincidence, the AV Club just published this primer on John Carpenter.

The four-film marathon started at 11pm and finished at mumble-mumble o’clock. It was a blast. The chosen selection was:

It’s a shame that The Thing wasn’t included but it was a great line-up.

However, it still can’t compete with the sheer brilliance of seeing John Carpenter’s directorial debut Dark Star recreated with puppets before my very eyes.

Cthulhu Is Not Cute | HiLobrow 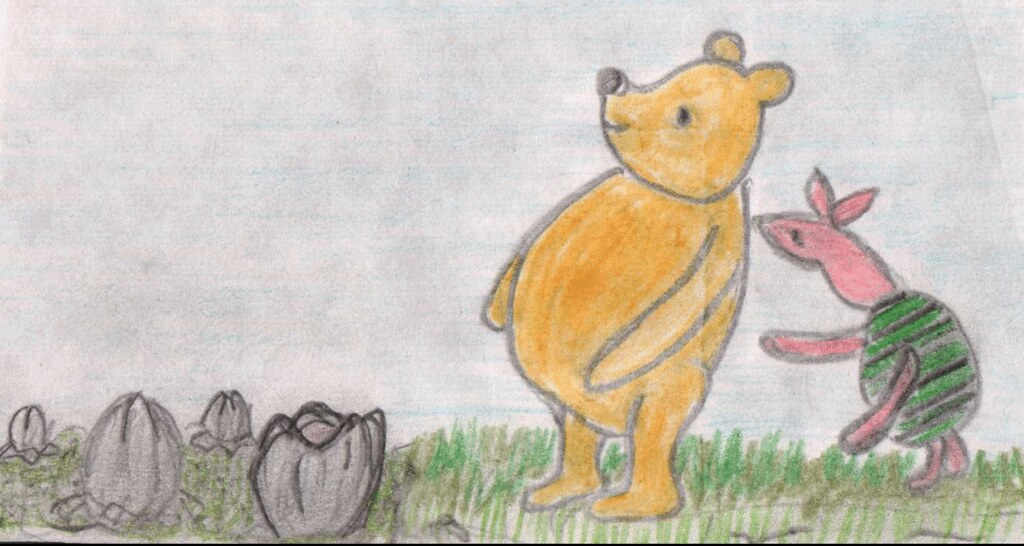 Horror through the ages in art, with a little help from Photoshop on Worth 1000.