A superb piece of writing by Debbie Chachra on infrastructure, fairness, and the future.

Alone in my apartment, when I reach out my hand to flip a switch or turn on a tap, I am a continent-spanning colossus, tapping into vast systems that span thousands of miles to bring energy, atoms, and information to my household. But I’m only the slenderest tranche of these collective systems, constituting the whole with all the other members of our federated infrastructural cyborg bodies.

I’ve lately been trying an exercise where, when reading anything by or about tech companies, I replace uses of the word “infrastructure” with “means of production.”

Katie shared this (very good) piece about service design on Slack at work today, and when I got to the bit about different levels, my brain immediately went “pace layers!”

Don’t blame it on the COBOL:

It’s a common fiction that computing technologies tend to become obsolete in a matter of years or even months, because this sells more units of consumer electronics. But this has never been true when it comes to large-scale computing infrastructure. This misapprehension, and the language’s history of being disdained by an increasingly toxic programming culture, made COBOL an easy scapegoat. But the narrative that COBOL was to blame for recent failures undoes itself: scapegoating COBOL can’t get far when the code is in fact meant to be easy to read and maintain.

It strikes me that the resilience of programmes written in COBOL is like the opposite of today’s modern web stack, where the tangled weeds of nested dependencies ensures that projects get harder and harder to maintain over time.

In a field that has elevated boy geniuses and rockstar coders, obscure hacks and complex black-boxed algorithms, it’s perhaps no wonder that a committee-designed language meant to be easier to learn and use—and which was created by a team that included multiple women in positions of authority—would be held in low esteem. But modern computing has started to become undone, and to undo other parts of our societies, through the field’s high opinion of itself, and through the way that it concentrates power into the hands of programmers who mistake social, political, and economic problems for technical ones, often with disastrous results.

The Resiliency of the Internet | Jim Nielsen’s Weblog

An ode to the network architecture of the internet:

I believe the DNA of resiliency built into the network manifests itself in the building blocks of what’s transmitted over the network. The next time somebody calls HTML or CSS dumb, think about that line again:

That simplicity, almost an intentional brainlessness…is a key to its adaptability.

Yes! I wish more web developers would take cues from the very medium they’re building atop of.

Through planning and architectural design, Le Corbusier hoped to create a scientifically rational and comprehensive solution to urban problems in a way that would both promote democracy and quality of life. For him, the factory production process applied to high-rise buildings with prefabricated and standardized components is the most modern and egalitarian of urban forms.

Something something top-down design systems.

How the Internet Travels Across Oceans - The New York Times

The web is under threat. Join us and fight for it. – World Wide Web Foundation

What was once a rich selection of blogs and websites has been compressed under the powerful weight of a few dominant platforms. This concentration of power creates a new set of gatekeepers, allowing a handful of platforms to control which ideas and opinions are seen and shared.

Tim Berners-Lee on the 29th anniversary of Information Management: A Proposal.

Two myths currently limit our collective imagination: the myth that advertising is the only possible business model for online companies, and the myth that it’s too late to change the way platforms operate. On both points, we need to be a little more creative.

While the problems facing the web are complex and large, I think we should see them as bugs: problems with existing code and software systems that have been created by people — and can be fixed by people.

Here’s an intriguing project—peer-to-peer browser and hosting. I thought it might be using the InterPlanetary File System under the hood, but it’s using something called Dat instead.

It’s all very admirable, but it also feels a little bit 927.

The cost of change | The White Site

Ben points to a new product aiming to ease the pain of connected devices bumping up against the harsh realities of shearing layers:

By exposing the ‘hardwiring’ of our electrical systems, Conduct emphasises how much we rely on existing systems to power our ‘new’ technology – the rate of change and advancement in our traditional technologies moves at a much slower pace than our mobile app-based world and there are physical limitations as a result of this hardwired legacy.

I am—unsurprisingly—in favour of exposing the seams like this.

A documentary by Matt Parker (brother of Andy) that follows in the footsteps of people like Andrew Blum, James Bridle, and Ingrid Burrington, going in search of the physical locations of the internet, and talking to the people who maintain it. Steven Pemberton makes an appearance in the first and last of five episodes:

The music makes it feel quite sinister.

Could we reboot a modern civilisation without fossil fuels? | Aeon Essays

Is the emergence of a technologically advanced civilisation necessarily contingent on the easy availability of ancient energy? Is it possible to build an industrialised civilisation without fossil fuels?

This thought experiment leads to some fascinating conclusions.

So, would a society starting over on a planet stripped of its fossil fuel deposits have the chance to progress through its own Industrial Revolution? Or to phrase it another way, what might have happened if, for whatever reason, the Earth had never acquired its extensive underground deposits of coal and oil in the first place? Would our progress necessarily have halted in the 18th century, in a pre-industrial state? 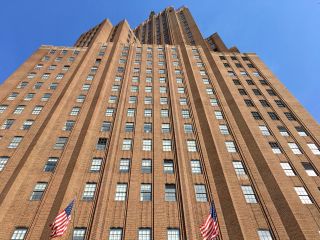 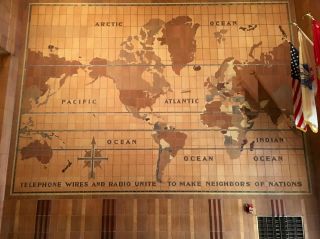 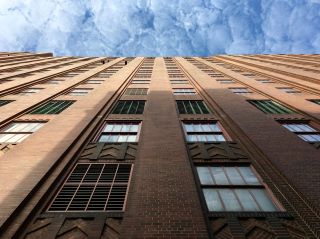 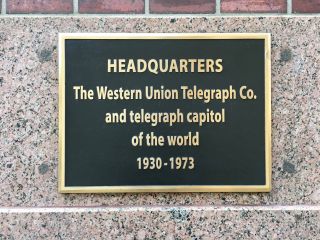 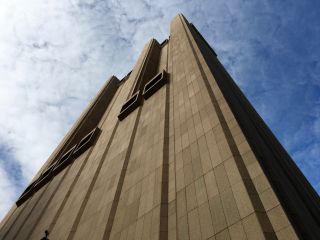 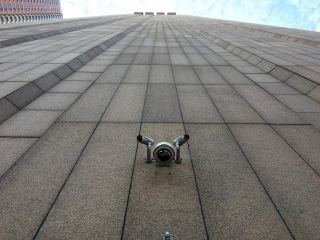 Bruce widens our horizons with this in-depth look at where and how people are accessing the web around the world.

In this article, we’ve explored where the next 4 billion connected people will come from, as well as some of the innovations that the standards community has made to better serve them. In the next part, we’ll look at some of the demand-side problems that prevent people from accessing the web easily and what can be done to overcome them.

World of Concrete: Inside the Industry That’s Building Trump’s America Brick by Brick - The Atlantic

Fear and concrete in Las Vegas: a great piece of infrastructure reportage by Georgina.

Locking the Web Open, a Call for a Distributed Web | Internet Archive Blogs

I have to admit, my initial reaction to the idea of providing free access to some websites for people in developing countries was “well, it’s better than no access at all, right?” …but the more I think about it, the more I realise how short-sighted that is. The power of the internet stems from being a stupid network and anything that compromises that—even with the best of intentions—is an attack on its fundamental principles.

On the surface, it sounds great for carriers to exempt popular apps from data charges. But it’s anti-competitive, patronizing, and counter-productive.

A look at the architectural history of the network hubs of New York: 32 Avenue of the Americas and 60 Hudson Street. Directed by Davina Pardo and written by her husband Andrew Blum, author of Tubes: A Journey to the Centre of the Internet.

These buildings were always used as network hubs. It’s just that the old networks were used to house the infrastructure of telephone networks (these were the long line buildings).

In a way, the big server hotel of New York—111 Eight Avenue—was also always used to route packets …it’s just that the packets used to be physical.