Why Civilization Is Older Than We Thought – Palladium

When we find remains of beavers, we assume they built beaver dams, even if we don’t immediately find remnants of such dams. The beaver dams are part of what biologists would call the animal’s extended phenotype, an unavoidable necessity of the ecological niche that the beaver occupies. When we find Homo sapiens skeletons, however, we instead imagine the people naked, feasting on berries, without shelter, and without social differentiation. 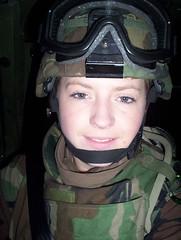 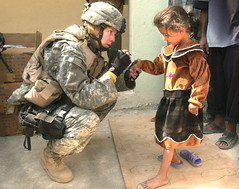 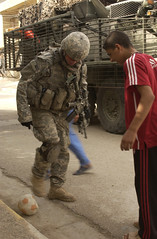