Beyond automatic accessibility testing: 6 things I check on every website I build - Manuel Matuzović

Six steps that everyone can do to catch accessibility gotchas:

NeXT Software and Peripherals catalog Fall 1989

Brian found this scanned copy of a NeXT manual on the Internet Archive. I feel a great fondness for this machine after our CERN project.

If only all documentation was as great as this old manual for the ZX Spectrum that Remy uncovered:

The manual is an instruction book on how to program the Spectrum. It’s a full book, with detailed directions and information on how the machine works, how the programming language works, includes human readable sentences explaining logic and even goes so far as touching on what hex values perform which assembly functions.

When we talk about things being “inspiring”, it’s rarely in regards to computer manuals. But, damn, if this isn’t inspiring!

This book stirs a passion inside of me that tells me that I can make something new from an existing thing. It reminds me of the 80s Lego boxes: unlike today’s Lego, the back of a Lego box would include pictures of creations that you could make with your Lego set. It didn’t include any instructions to do so, but it always made me think to myself: “I can make something more with these bricks”.

How To Write Telegrams Properly by Nelson E. Ross

A delightful and informative booklet from 1928. 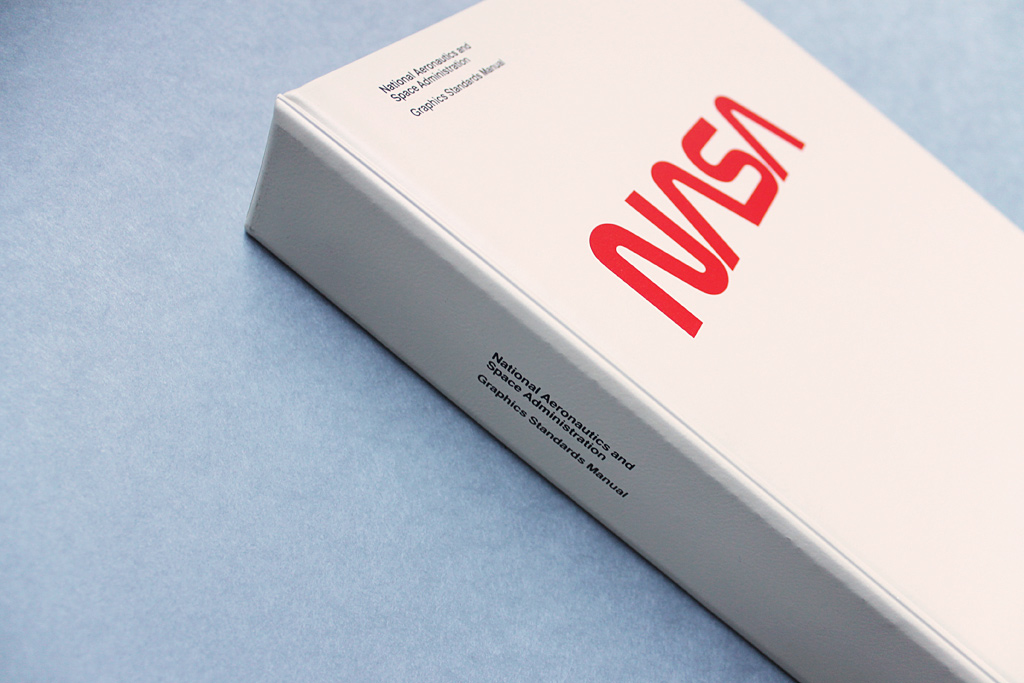 On File Formats, Very Briefly, by Paul Ford · The Manual

A history lesson and a love letter to the early web, taking in HTML, Photoshop, and the web standards movement.

Those were long years, the years of drop-shadows. Everything was jumping just slightly off the screen. For a stretch it seemed that drop-shadows and thin vertical columns of text would define the web. That was before we learned that the web is really a medium to display slideshows, as many slideshows as possible, with banner ads.

A deeply thoughtful piece (as always) by Wilson, on the mindset needed for a sustainable way of working.

When we start with the assumption that optimizing for rapid, unbounded growth is a goal, we immediately narrow the possibility space. There are only so many choices we can make that will get us there. The same choices that made annual monoculture and the shopping mall the most efficient engines for short-term growth and profit are the same qualities that made them unsustainable in the long term.

There are more ways to scale than growth. There are more ways to deepen our impact than just reaching more people. What if we put just as much effort into scaling the impact of our work over time? Can we build digital products around sustainable systems that survive long enough to outlive us, that are purpose-built to thrive without our constant cultivation?

Tech specs for a spacecraft that doesn’t exist (yet).

Before I settled into making websites, I was something of a drifter. I spent my early twenties busking and hitch-hiking my way around Europe. In retrospect, it was as if I were waiting for the web to be invented.

I eventually settled in the town of Freiburg in Germany’s Black Forest. There was still no sign of the web so I continued to earn money by playing music on the street. German society has a reputation for being efficiently well-structured and, true to form, there were even rules about which times of day were suitable for busking. I could play music on the street between 11am and noon, and between 4:30pm and 6pm. Playing outside those hours was verboten.

I sometimes bent the rules. Technically, I didn’t play on the street outside the officially-designated times, but I did play under the street in a pedestrian passageway that had particularly good acoustics. I think I could legitimately claim that I was just practicing and if any passers-by happened to throw money into my bouzouki case, well that was just a bonus.

There was just one problem with this underground passageway. It was quite close to the local police station and the occasional police officer would pass through on his way to work. There was one plainclothes policeman in particular who told me to stop playing the first time he walked past. When he caught me again, his warning was more stern. He recognised me. I recognised him. Even when I wasn’t playing music, we would see each other on the street and exchange glares. In my mind I filed him under the “nemesis” category.

One day I was walking into town to find a good spot to play (during the appointed hours, I might add) when it started to rain. I didn’t have much further to go but there was a tram stop right next to me and a tram was pulling up, headed in the right direction. “It’s only one or two stops,” I thought. “I might as well hop on.”

The tram system operated on a trust system. You could just get on a tram and it was up to you to make sure you had a valid ticket. This system was enforced with occasional inspections but they were very rare. I was taking my chances by riding the tram for two stops without a ticket but it didn’t seem like much of a gamble. This was the day that my luck ran out.

One of the cops sat me down at his desk. He asked me for my details and pecked my answers into his typewriter. Once he had my name and my address, we got down to the tricky matter of figuring out what to do next. I told him to simply let me go so that I could play music on the street during the appointed hours. Once I had busked up 60 marks, I would go to the transport authority and pay my fine. He gruffly pointed out the flaw with that plan: because I had no ID with me, there was no way they could know for sure that I was who I said I was or that I lived where I said I lived. So if they let me go, there’s no incentive for me to pay the fine. I gave him my word. He didn’t accept it. We had reached an impasse.

At that moment, who should walk in to the police station but my plainclothes nemesis. “You!” he said as soon as he saw me. My heart sank. Now I was in real trouble.

“Oh, you know this guy?” asked the policeman at whose desk I was sitting. “He was riding the tram without a ticket and he doesn’t have money for the fine. He claims he’s going to make enough money to pay the fine by playing music on the street. Can you believe that?” he asked mockingly.

I was flabbergasted! My sworn enemy was vouching for me! He looked at me, nodded, and continued on his way.

His word was good enough. They let me go with a slip of paper that I was to take to the transportation office when I paid my fine. I’m sure they thought that it was a lost cause but I went out busking that afternoon and the next morning until I had earned 60 marks. Then I went out to the transport authority—paying for my tram fare this time—and I gave them the money and the slip of paper from the police station. I kept my word.

There’s a lesson to be learned here, and it’s this: you should always give money to buskers.

This cold-war era soviet manual for post-nuclear life is as fascinating as it is horrifying.

I wrote a thing. I wrote it for The Manual, Andy’s rather lovely tertial dead-tree publication.

The thing I wrote is punnily titled As We May Link (and if you get the reference to what I’m punning on, I think you’re going to like it). It’s quite different to most of the other articles I’ve written. My usual medium is hypertext, but I knew that The Manual was going to be published by pressing solutions of pigments onto thinly-sliced pieces of vegetation.

There’s a lot of fetishisation around that particular means of production, often involving the emotional benefit of consuming the final product in the bathtub, something I’ve never understood—surely water is as unsuitable an environment for paper-based analogue systems as it is for silicon-based digital devices?

In any case, I wanted to highlight the bound—in both senses of the word—nature of The Manual’s medium. So I wrote about hypertext …but without being able to use any hyperlinks; an exercise in dancing about architecture, as whoever the hell it was so eloquently put it.

I’m pleased with how it turned out, though I suspect that’s entirely down to Carolyn’s editing skills combined with a lovely illustration by Rob Bailey.

If you’d like to read what I wrote (and what Tiffani wrote and what Ethan wrote and what all the other contributors wrote), then you can order The Manual online …but you’ll have to wait until it is delivered to you over a network of roads and other meatspace transportation routes. The latency is terrible, but the bandwidth is excellent: when you finally have the book in your hands, you’ll find that it contains an astonishing number of atoms.

I’ve written a piece for issue three of The Manual. Despite that, it’s well worth getting your hands on a copy.

The manual that came with the ZX81 has been lovingly converted to HTML. This was my first contact with programming (or computers, for that matter).

peterme.com :: Thoughts on (and pics of) the original Macintosh User Manual

Peter Merholz takes a trip down memory lane with pictures from the first Mac user manual.