This is a fun game—with the same kind of appeal as that Wiki History Game I linked to—where you have to locate photographs in time.

In a way, I find these pictures—taken by someone from the ground with regular equipment—just as awe-inspiring as the images from the James Webb Space Telescope.

This is a truly wonderful web page! It’s an explanation from first principles of how cameras and lenses work.

Then you realise that every post ever published on this personal site is equally in-depth and uses the same content-first progressive enhancement approach.

Wildlife Photographer Of The Year on the Clearleft podcast

Episode three of the Clearleft podcast is here!

This one is a bit different. Whereas previous episodes focused on specific topics—design systems, service design—this one is a case study. And, wow, what a case study! The whole time I was putting the episode together, I kept thinking “The team really did some excellent work here.”

That’s right—Clearleft got to work with London’s Natural History Museum! A real treat. 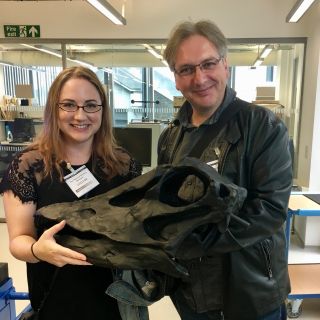 This episode of the podcast ended up being half an hour long. It should probably be shorter but I just couldn’t bring myself to cut any of the insights that Helen, James, Chris, and Trys were sharing. I’m probably too close to the subject matter to be objective about it. I’m hoping that others will find it equally fascinating to hear about the process of the project. Research! Design! Dev! This has got it all.

I had a lot of fun with the opening of the episode. I wanted to create a montage effect like the scene-setting opening of a film that has overlapping news reports. I probably spent far too long doing it but I’m really happy with the final result.

And with this episode, we’re halfway through the first season of the podcast already! I figured a nice short run of six episodes is enough to cover a fair bit of ground and give a taste of what the podcast is aiming for, without it turning into an overwhelming number of episodes in a backlog for you to catch up with. Three down and three to go. Seems manageable, right?

Anyway, enough of the backstory. If you haven’t already subscribed to the Clearleft podcast, you should do that. Then do these three things in whichever order you think works best:

The World Ocean is as close as you can get to outer space without leaving Earth. It’s an entirely different universe, nothing like the life we have on land. 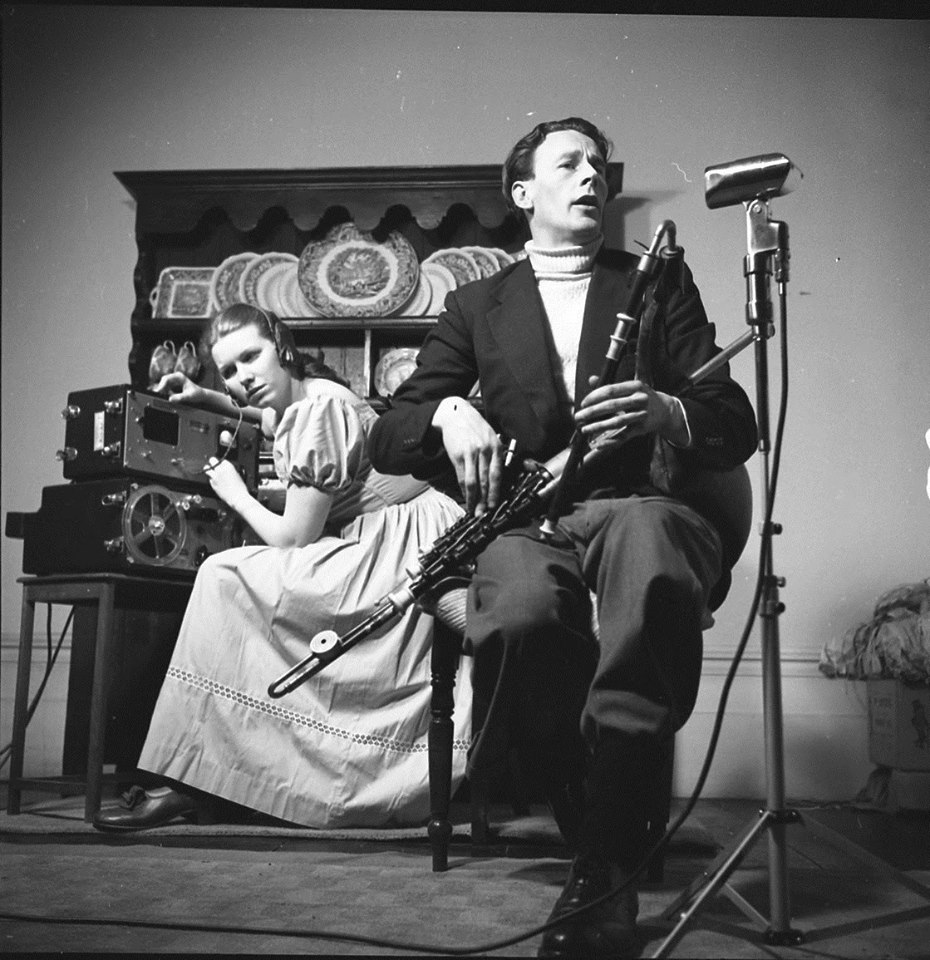 These are great photos of the speakers at Beyond Tellerrand—great captures of Sharon, Cassie, and Charlotte.

To Make a Book, Walk on a Book — Craig Mod

The ability of the physical world — a floor, a wall — to act as a screen of near infinite resolution becomes more powerful the more time we spend heads-down in our handheld computers, screens the size of palms. In fact, it’s almost impossible to see the visual patterns — the inherent adjacencies — of a physical book unless you deconstruct it and splay it out on the floor.

Craig gives us a walkthrough—literally—of the process behind the beautiful Koya Bound book.

Deciding to make any book is an act of creative faith (and ego and hubris, but these aren’t all exclusionary). But before Dan and I sold any copies of Koya Bound, we walked atop the pages that would become the book, not really knowing if there existed an audience for the book. 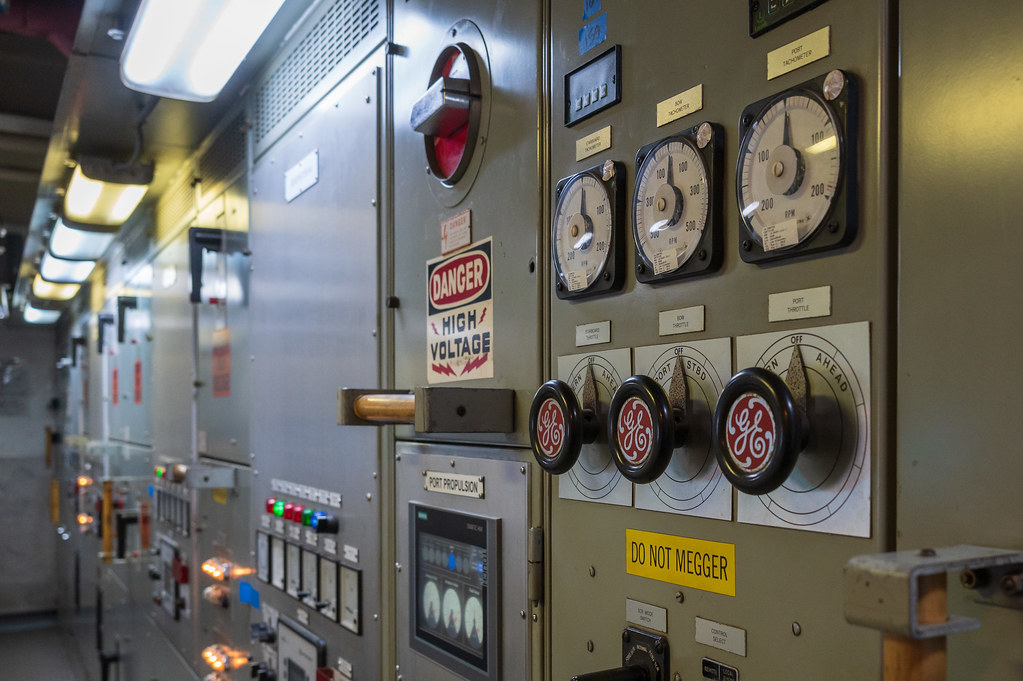 According to this, the forthcoming Clearleft redesign will be totally on fleek.