I think it was Jason who once told me that if you want to make someone’s life a misery, teach them about typography. After that they’ll be doomed to notice all the terrible type choices and kerning out there in the world. They won’t be able to unsee it. It’s like trying to unsee the arrow in the FedEx logo.

I think that Stewart Brand’s pace layers model is a similar kind of mind virus, albeit milder. Once you’ve been exposed to it, you start seeing in it in all kinds of systems.

Each layer is functionally different from the others and operates somewhat independently, but each layer influences and responds to the layers closest to it in a way that makes the whole system resilient.

Last month I sent out an edition of the Clearleft newsletter that was all about pace layers. I gathered together examples of people who have been infected with the pace-layer mindworm who were applying the same layered thinking to other areas:

My own little mash-up is applying pace layers to the World Wide Web. Tom even brought it to life as an animation.

See the Pen Web Layers Of Pace by Tom (@webrocker) on CodePen.

Recently I had another flare-up of the pace-layer pattern-matching infection.

I was talking to some visiting Austrian students on the weekend about design principles. I explained my mild obsession with design principles stemming from the fact that they sit between “purpose” (or values) and “patterns” (the actual outputs):

Your purpose is “why?”

That then influences your principles, “how?”

Those principles inform your patterns, “what?”

Your purpose should rarely—if ever—change. Your principles can change, but not too frequently. Your patterns need to change quite often. And what you’re actually putting out into production should be constantly updated.

As you travel from the most abstract layer—“purpose”—to the most concrete layer—“production”—the pace of change increases.

I can’t tell if I’m onto something here or if I’m just being apopheniac. Again.

A fascinating look at artificial life …for some definition of “life”.

Brand identity in sci-fi films, like Alien, Total Recall, Robocop, and Back To The Future.

This makes for a nice companion site to Sci-fi Interfaces.

When we do front-end development at Clearleft, we’re usually delivering production code, often in the form of a component library. That means our priorities are performance, accessibility, robustness, and other markers of quality when it comes to web development.

But every so often, we use the materials of front-end development—HTML, CSS, and JavaScript—to produce something that isn’t intended for production. I’m talking about prototyping.

There are plenty of non-code prototyping tools out there, and our designers often reach for them to communicate subtleties like motion design. But when it comes to testing a prototype with real users, it’s hard to beat the flexibility of HTML, CSS, and JavaScript. Load it up in a browser and away you go.

We do a lot of design sprints, where time is of the essence. The prototype we produce on the penultimate day of the sprint definitely won’t be production quality, but it will be good enough to test.

What’s interesting is that—when it comes to prototyping—our usual front-end priorities can and should go out the window. The priority now is speed. If that means sacrificing semantics or performance, then so be it. If I’m building a prototype and I find myself thinking “now, what’s the right class name for this component?”, then I know I’m in the wrong mindset. That question might be valid for production code, but it’s a waste of time for prototypes.

So these two kinds of work require very different attitudes. For production work, quality is key. For prototyping, making something quickly is what matters.

Whereas I would think long and hard about the performance impacts of third-party libraries and frameworks on a public project, I won’t give it a second thought when it comes to a prototype. Throw all the JavaScript frameworks and CSS libraries you want at it (although I would argue that in-browser technologies like CSS Grid have made CSS libraries like Bootstrap less necessary, even for prototyping).

Alternating between production projects and prototyping projects can be quite fun, if a little disorienting. It’s almost like I have to flip a switch in my brain to change tracks.

When a prototype is successful, works great, and tests well, there’s a real temptation to use the prototype code as the basis for the final product. Don’t do this! I’ve made that mistake in the past and it always ends badly. I ended up spending far more time trying to wrangle prototype code to a production level than if I had just started from a clean slate.

Build prototypes to test ideas, designs, interactions, and interfaces …and then throw the code away. The value of a prototype is in answering questions and testing hypotheses. Don’t fall for the sunk cost fallacy when it’s time to switch over into production mode.

Of course it should go without saying that you should never, ever release prototype code into production.

More and more live sites seem to be built with a prototyping mindset. Weighty JavaScript frameworks are used regardless of appropriateness. Accessibility, if it’s even considered at all, is relegated to an afterthought. Fragile architectures are employed that rely on first loading and then executing JavaScript in order to render basic content. Developer experience is prioritised over user experience.

Heydon recently highlighted an article that offered this tip for aspiring web developers:

As for HTML, there’s not much to learn right away and you can kind of learn as you go, but before making your first templates, know the difference between in-line elements like span and how they differ from block ones like div.

A nice walkthrough of a CSS grid in production. I was surprised to see percentages used as units—I wonder if it would feel “cleaner” if they were converted to fr units?

A Few Notes on the Culture by Iain M Banks

I’ve linked to this before, but with the death of Iain M Banks it’s worth re-reading this fascinating insight into The Culture, one of science fictions’s few realistic utopias.

The brief mention here of The Culture’s attitude to death is apt:

Philosophy, again; death is regarded as part of life, and nothing, including the universe, lasts forever. It is seen as bad manners to try and pretend that death is somehow not natural; instead death is seen as giving shape to life.

A superb piece of writing from Erin, smashing taboos with the edge of Bladerunner.

If I had the right biological equipment, I think I too might offer to bear Stephen Fry’s children …in a song. 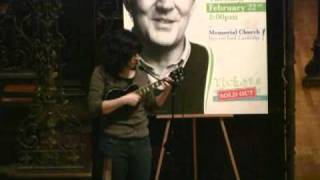 I think Seurat would have liked the fact that all these pictures are made up of pixels. Digital pointillism. 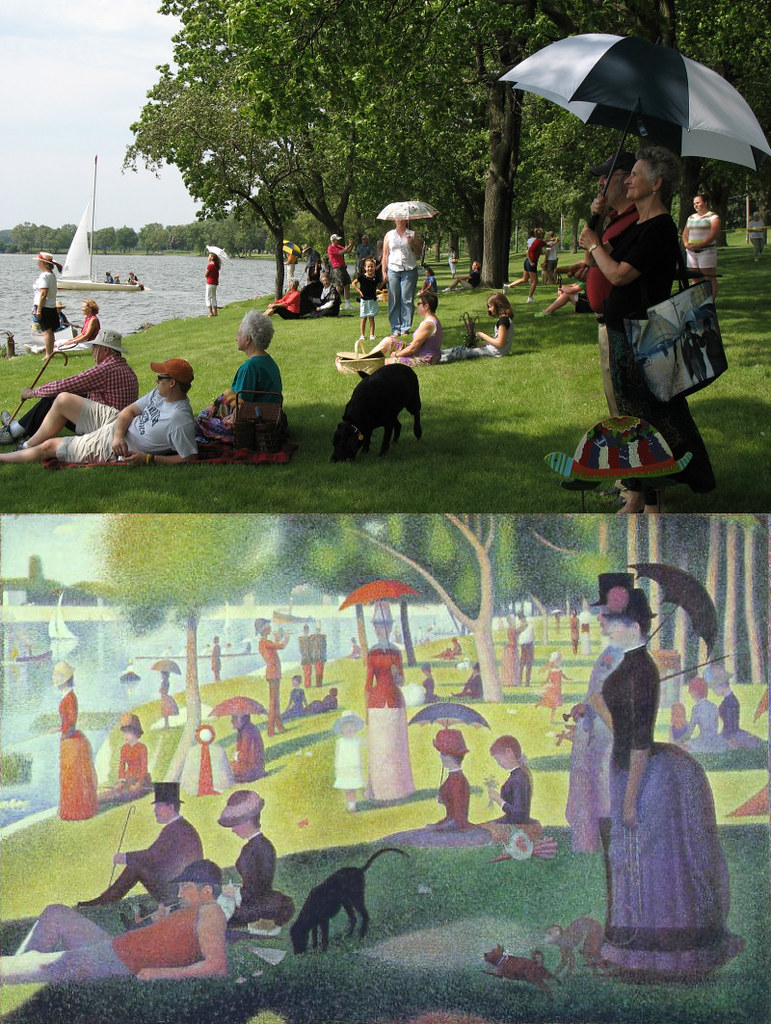